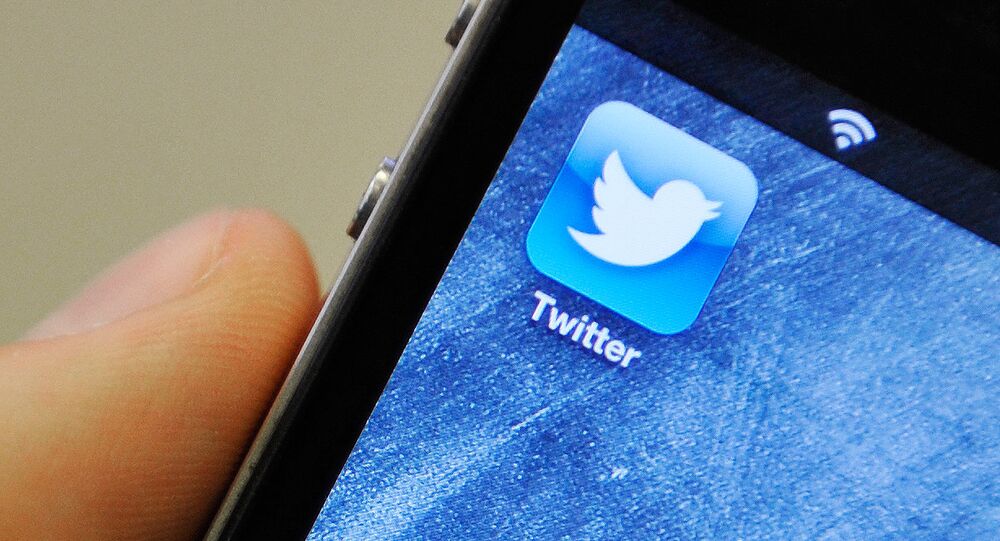 After Minnesota congresswoman Ilhan Omar tweeted her opposition to the coup attempt by the US in Venezuela Friday, she was applauded by many progressives. After retweeting some of that praise, Twitterers dogpiled the rep because one tweet she shared came from a freelance reporter who has appeared on RT, and as we know, Russia is bad!

Omar's tweet saying "we should support dialogue, not a coup" won her praise, some of it from Rania Khalek, a freelance journalist and producer for the Maffick media outlet and the In the Now project, who called it "the best and most detailed statement I've seen so far from a Democrat on Venezuela." But when Omar retweeted that response with an emoji of a raised brown fist, Twitterers mobbed her.

​Attributed to Khalek were the litany of crimes either Russia, RT or Russian President Vladimir Putin have been accused of over the last few years, including "whitewashing Assad's crimes," "making excuses for crimes against humanity," and taking "the side of Putin's brutally corrupt mafia-fascist proxy dictatorships" (we're curious which other ones he has).

You just Retweeted someone who spent the last 5 years white-washing Assad's mass crimes, including the chemical attacks.

​Things got especially interesting when journalist Andrea Chalupa showed up and condemned Khalek, as well as Omar for retweeting her.

Are you not aware of the purge and torture of gays in Russia happening right now? Why are you amplifying an RT contributor? Why are you pushing Kremlin propaganda trying to confuse and cover up the plight of the Venezuelan people which includes a widespread famine?

​Chalupa's sister Alexandra, avid Sputnik readers may recall, is a Democratic Party operative who's also worked in Ukraine and who played a key role in facilitating collusion between Hillary Clinton's presidential campaign in 2016 and the Ukrainian government. Both of them have worked hard to carry water for the right-wing government in Kiev brought to power by the Euromaidan movement in 2014.

Chalupa's attack on Omar attempted to equate Khalek with the "purge and torture of gays in Russia right now," suggesting Omar was "pushing Kremlin propaganda" by sharing the retweet.

Are you going to continue to amplify propagandists for the Putin, Assad, and Maduro regimes? And if so, do you see how that might be morally in conflict with the much-needed movement to fight kleptocracy/income inequality?

​What's the propaganda, exactly? Khalek's tweet only praises Omar's previous statement. Or are we to believe that opposition to the coup d'etat in Venezuela is also orchestrated by Moscow?

Never mind that the "purge and torture of gays" to which Chalupa refers is in the Chechen Republic, a federal subject of the Russian Federation with its own president and own laws over which Moscow has sparse control.

However, the attacks became a true dogpile and adopted a more worrisome tone as they turned from critical to hateful.​

We have no time for this.

Your words are a representation of your ignorance, it is very easy to state an opinion when you have not lived under the oppression of 20 years of communism.

​​This one, really, takes the cake. See, Omar is Somali. She was born in Mogadishu in the Somali Democratic Republic (then a Marxist-Leninist state), and her family fled to a refugee camp in Kenya when the Somali Civil War broke out in 1991, living there for four years before resettling in the US. So it's likely that she knows both what it's like to live in an underdeveloped socialist state in the Third World and what civil war can do to a country. That may be why she opposes the US starting one in Venezuela.