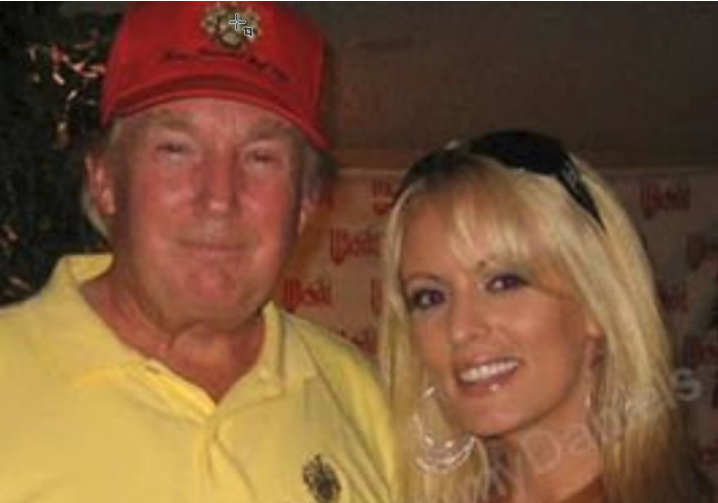 As the US is going through its 5th week of government shutdown, President Donald Trump is continuing in his attempts to convince the Democrats to support funding the border wall with Mexico, often using Twitter as his megaphone.

US President Donald Trump has faced major backlash after posting a short rhyme, championing the construction of a border wall with Mexico. In his composition, Trump argued that the crime rate in the country would inevitably decline after the wall is built.

BUILD A WALL & CRIME WILL FALL!

However, not all netizens agreed with Trump, responding to him with rhymes of their own.

REOPEN THE GOVERNMENT & CRIME WILL FALL!

SAY NO TO WALL & TRUMP WILL FALL!

Many Twitterians used the occasion to practice writing verses, slamming POTUS. Most of them threatened him with sentences for crimes that he had allegedly committed.

PUT TRUMP IN JAIL WITH NO CHANCE OF BAIL!

IMPEACH THIS GUY & LET HIM CRY!

Others used rhymes to mock the president's promises.

I like this rhyme better: ‘MEXICO WILL PAY, YOU USED TO SAY’

WHO’S GONNA PAY FOR THE WALL? YOU ALL!

Some netizens came up with entire verses devoted to the president.

There once was a POTUS named Don
A treasonous racist and con
But he’s starting to fear
That the end is quite near
And soon Mueller will make sure he’s gone.

One social media user suggested that Trump should now assume a stage name, since he has started his rapper career. The user even offered up an option to consider.

His rapper name is the Notorious B.I.G.O.T.

The US federal government has been partially shut down since 22 December after congressional Democrats refused to approve the $5.7 billion that Trump is seeking to fund border security and the construction of a wall on the US' southern border. The US president has been trying to negotiate a deal with Democrats ever since, but the sides have so far failed to reach an agreement.

Trump demands that funding for the wall is included in a budget bill, saying that he won't sign it otherwise. The Democrats have refused to give a "single dollar" for the wall, further prolonging the already record-long shutdown.

After Trump's India Jibe, Twitterati Pounce on Him for 'Unhinged Rants'