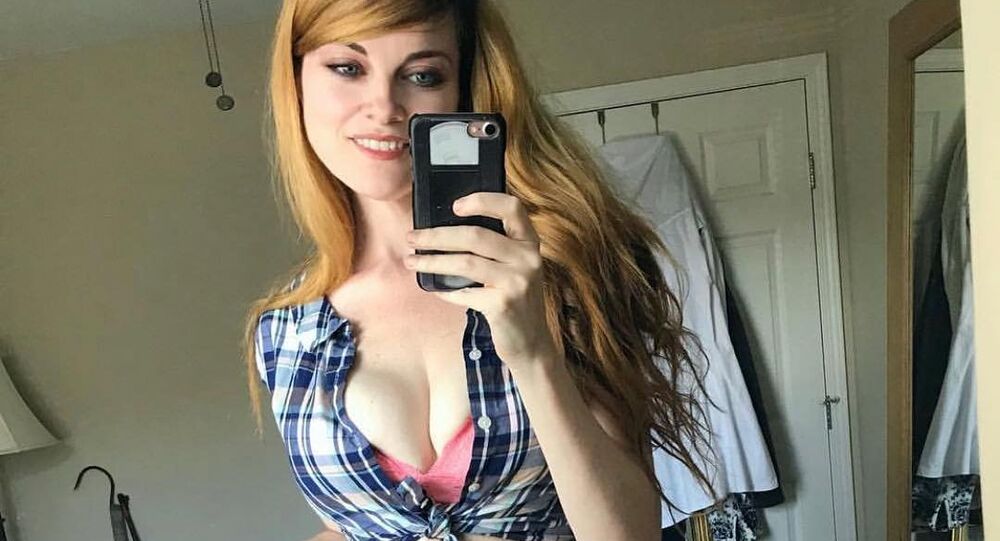 An incident involving students wearing "Make America Great Again" (MAGA) hats, and a Native American elder, whom they allegedly mocked, has rocked the Internet. However, their actions were later presented in new light following the publication of a new, longer video of the incident.

The tweet has since been deleted, but netizens managed to take a screenshot of it, spreading it across the Internet. Her offer spurred massive backlash among Twitterians, who slammed her for encouraging violence.

You should be charged criminally for this tweet. pic.twitter.com/2Y29y6FLLJ

@NBCNews fire her! Sarah Beattie! Blow jobs to hurt an innocent teen. Do your job with integrity for one.

While media reports alleged that she used to be a contributing author for Saturday Night Live, some suggested that it explains the show's alleged deterioration in recent seasons.

Now I understand why SNL has not been funny for the last 2 decades.

"I will blow whoever manages to punch that maga kid in the face," Sarah Beattie said in the now-deleted Tweet…. you're supposed to be a comedy writer? Wow..SNL finally has a good reason for sucking so much. (sucking, not in a good way)

Others mocked Beattie, suggesting that she failed at her joke — or even made suggestions along the same lines, but the other way around.

Time to move on Sarah. You blew this one, no pun intended.

From the same goofy #MeToo bunch who rail on about being sexually objectified by #Men- https://t.co/nHSGJud9Pu

@Alyssa_Milano So when SARAH BEATTIE gives blow jobs to anyone punching the Covington kids in the face are you ALL GOING TO CRY #METOO?IS SHE GOING TO SAY THEY FORCED HER..THEY TOOK ADVANTAGE?

Beattie is known for her jokes, which she posts on Twitter, as well as for the enticing photos that she posts on Instagram.

"When I see a girl tie a cherry stem with her tongue, I put a whole fish in my mouth and pull out the skeleton, then I leave with her boyfriend", one of her jokes went.

The "MAGA kid" that Beattie was reportedly referring to is Nick Sandmann, a Covington Catholic High School student who, along with fellow students wearing MAGA hats, was accused of allegedly acting in a racist way and mocking a Native American veteran. The incident was sparked by a video that was removed from a broader context.

Two days later another video, shot from a different perspective, surfaced on social media offering a new angle on the alleged confrontation. It turned out that the students had been harassed by a group known as the Black Hebrew Israelites, and the Native American elder then allegedly decided to ease tensions between the two groups by putting himself between them and playing his drum.

The elder passed through the crowd of students, but stopped in front of Sandmann, who stood still. As Sandman later explained, he thought that Phillips had "singled [him] out for a confrontation" and decided to stand "motionless and calm" to diffuse the situation.