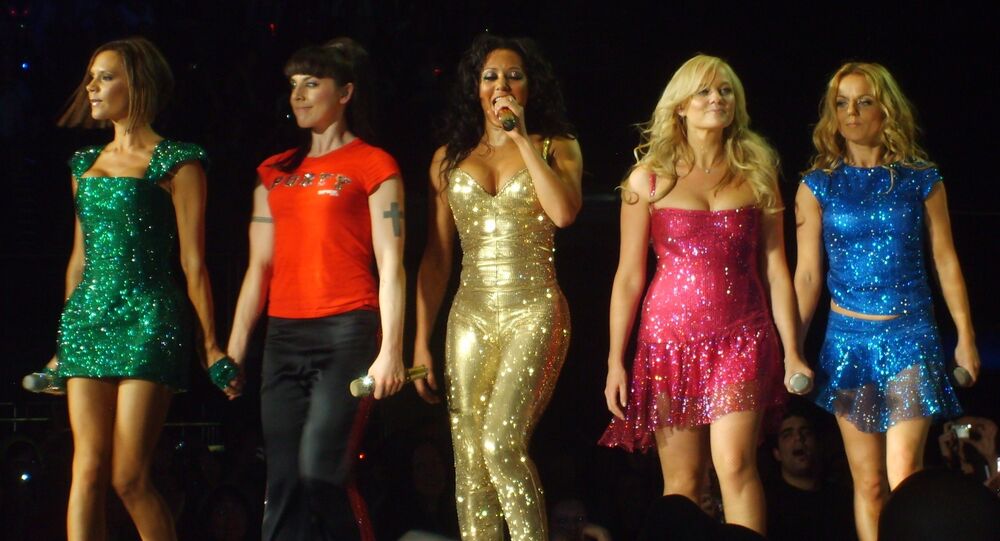 The UK Parliament rejected Theresa May’s deal to leave the European Union in a 432-202 vote earlier this month, prompting the prime minister to present a Plan B.

Margaritis Schinas, a spokesman for the European Commission, may have been waiting for the perfect moment to recite the lyrics from the Spice Girls’ evergreen hit, “Wannabe”, during a speech on Brexit deal in Brussels.

“The withdrawal agreement was agreed with the UK government, with the EU27. It is now on the table, it is not open for negotiation and we expect the United Kingdom to tell us what they want… what they really, really want”, Schinas smilingly said after a brief pause.

EU spokesman @MargSchinas says the UK needs to tell us "what they want, what they really, really want." #turnsoundOn #brexit #spicegirls pic.twitter.com/30M49TeGe4

Schinas’s apt reference with a touch of frustration and good sense of humour has set off a major landslide on social media, as users suggested that the spokesman was a secret fan of British girl band:

…and the replacement for the 5th @spicegirls is… #SpiceGirls #Brexit #EU https://t.co/j9qHQtehIY

Only the Spice Girls can solve Brexit pic.twitter.com/GMSSASgCxV

Other @spicegirls songs that can be used as the soundtrack to #Brexit:

Never give up on the Good Times
Let Love Lead the Way
Denying
Bumper to Bumper (re: Dover)
Do It (pro-leave)
Headlines
Goodbye (by the EU27)
Move Over
Wasting my Time

…while fellow Twitterians lost themselves to improvisation:

‘If EU want to be my lover, EU gotta get with my friends.’

Many pointed to the fact that the timing for the bombshell phrase was perfect:

Wondering how long Schinas was waiting for this perfect moment. For how many hours of negotiations was he humming the song in his head hoping that no one else would use it before him. You can see the pride in his eyes. Please watch #brexit #spicegirls https://t.co/qRrc4jIL91

That’s so funny 🤣 timing is perfect as the #SpiceGirls tour starts this year — excellent way to start trending.
(Clears throat)
On a serious note it would be brilliant if only #Brexit could be solved with a zigg-ah-zigg-arrr
(Sorry couldn’t resist 😂) https://t.co/JFsrz2fJIj

Last week, the withdrawal agreement endorsed by London and Brussels was voted down in the UK House of Commons. On 21 January, Prime Minister Theresa May, who refused to rule out the possibility of a no-deal scenario, set forth a Plan B to find a way out of the deadlock.

One of the major sticking points with Brexit is the inability to reach a consensus on the UK’s border with Ireland, and May’s alternative plan was to resume talks on the so-called Irish backstop.

May has already dismissed calls for a second referendum, stressing that the UK should not postpone its withdrawal from the 28-member bloc. The UK is set to leave the EU on 29 March, with the transition period expected to end in December 2020.