A seller on one of the largest online marketplaces has called on haters to "lighten up" and vowed that all proceedings from the purchase of what has been left after the road accident, involving one of senior British royals, will go to charity.

The description of the lot identified the condition of the three plastic parts as "used."

"Parts are clearly visible in many [of] the online videos of the event. 100 % of winning bid going to cancer research," the seller 'morbius777' said.

Philip, consort to the queen, was involved in a crash on 17 January near the Sandringham Estate where he and Queen Elizabeth II have been staying since the holidays. Though he was behind the wheel of the SUV as it flipped over, he didn't get hurt in the accident.

The eBay seller joked the auctioned parts of the car "may even have Phil's DNA on it, if you wanted to clone him or anything." 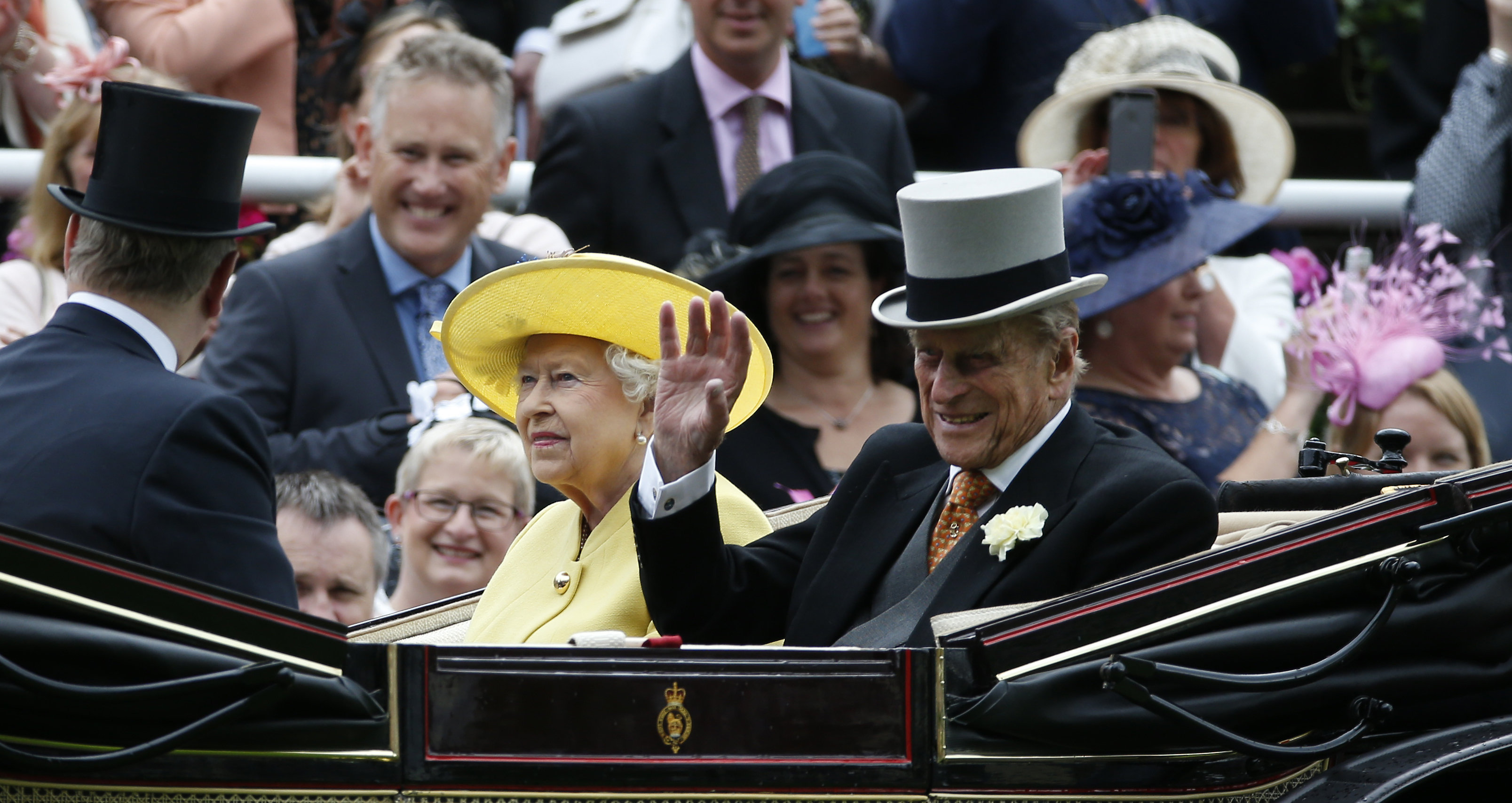 However, moribus777 also criticized the media for driving unwanted attention to the bid that since has gathered around $84,000 but according to the seller has "gone daft."

"Obviously the winning bidder won't be paying so I'll just donate to cancer research myself. We had a laugh. That's what matters. Well done lads, you were hilarious," the seller said.

The auction is set to end on 26 January 2019, with the lucky bidder meant to receive the part by 1 February.

Following Prince Philip's car crash last week, the Queen has been spotted for the first time out and about over the weekend as she attended church in Wolferton, Norfolk. Her husband was not seen to accompany her.