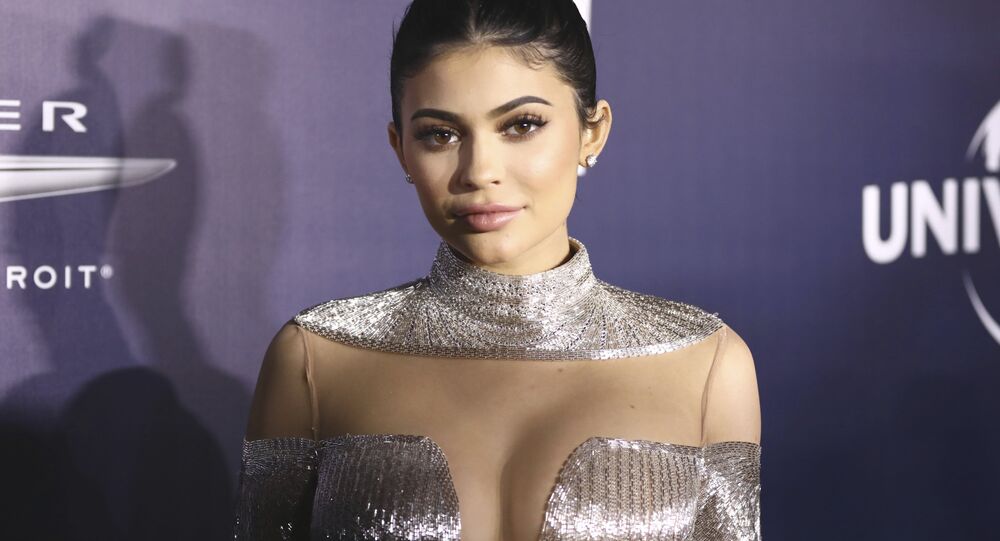 The top YouTuber even acknowledges he should not give his opinion on this. Yet still.

Top YouTuber Felix "PewDiePie" Kjellberg just could not help but record his reaction to the internet's most important record breaking of today: Kylie Jenner's Instagram post being beaten by an egg.

"I know I'm not supposed to give my opinion, but… wow, an egg," PewDiePie said in a video Wednesday. "Can you imagine getting beaten by an egg?"

Jenner, a model, businesswoman, media personality and "Keeping Up With the Kardashians" celebrity with a net worth of $900 million, was just recently still the owner of the most-liked post in Instagram history. Her baby announcement had a whopping 18.6 million likes as of January 17.

In response to that, on January 5, someone set up an account named "World Record Egg," calling on netizens to top Jenner's record by liking a plain picture of an egg.

"Let's set a world record together and get the most liked post on Instagram," the only post on the account says. "Beating the current world record held by Kylie Jenner (18 million)! We got this."

And got this they did, to a stunning success: right now, the only post on the account has an insane 46.3 million likes. It had only 26 million likes when PewDiePie recorded his video.

Let’s set a world record together and get the most liked post on Instagram. Beating the current world record held by Kylie Jenner (18 million)! We got this 🙌 #LikeTheEgg #EggSoldiers #EggGang

Jenner responded to this unexpected development with a short video, in which she attempted to fry the hateful egg on asphalt using just the heat of the California sun. Unsurprisingly, her attempt failed miserably, but the point was driven home regardless, apparently.

"Kylie Jenner had the best response, I mean her response… I can't wait to see Kylie's Jenner's reaction to this… I bet she's going to have the right thing to say to make everyone go ‘woah,'" PewDiePie said sarcastically in his video.

"Kylie Jenner, I challenge you: fight me next time. I'm not afraid to fight a child. Kylie Jenner vs. PewDiePie," he proclaimed.

"I'm giving the egg meme an egg — 26 million of them," he said, calling out the now-obsolete figure. "Now if we could only get all those eggs to subscribe to PewDiePie, we can beat T-Series," he said, referring to YouTube's second most popular account, which belongs to an Indian music company.

PewDiePie's channel currently has some 81 million subscribers as of January 17, while T-Series is about to catch up with its 80 million subs.