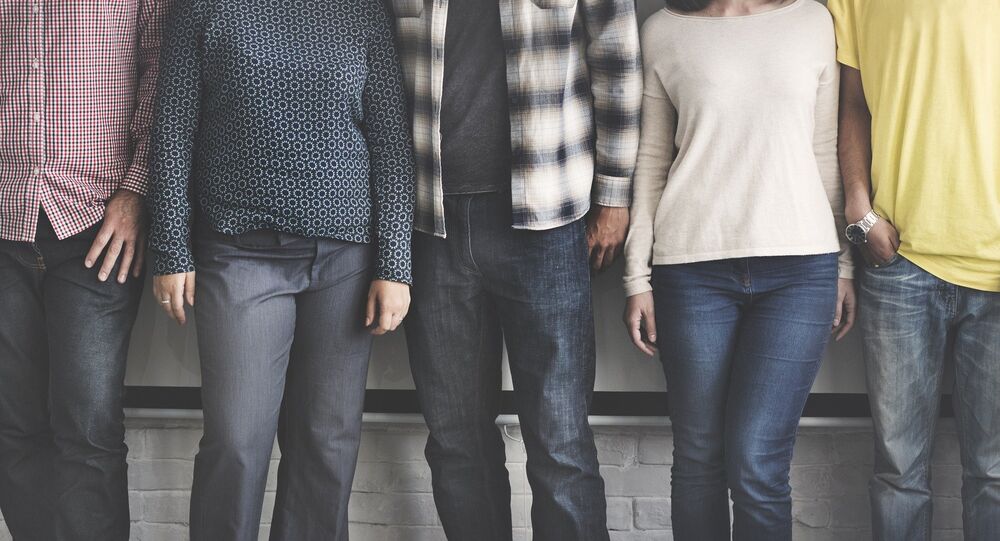 A Danish professor who had to accept an updated gender picture from biology students, who found the statistical examples featuring men and women discriminatory, referred to the case as "absurd" and claimed that the students have become much easier to trigger in recent years.

Following a meeting with a students' committee, Copenhagen University associate professor Dean Jacobsen was forced to accept their ruling that the use of men and women as examples in teaching was "exclusionary" to people who don't identify as such. Instead, an upset Jacobsen promised the biology students to switch to colours instead of genders, a decision he himself came to regret, the Danish newspaper Jyllands-Posten reported.

The fact that the demand for an updated gender picture came from students at the department of biology disquieted Jacobsen even more. He referred to the case as "bizarre" and stressed that he hasn't experienced anything similar in his 30 years as a lecturer.

"Obviously, I don't have any interest in insulting anyone. It encourages me to think more about the way I teach, but I also think it's absurd. They are studying biology, and in the world of biology you are, from a physical point of view, born either male or female", a troubled Jacobsen told the newspaper Jyllands-Posten.

READ MORE: Nobel Prize Winner in Physics Under Fire for Starring in Dance Clip With Girls

The 56-year-old associate professor ventured that the inability to use genders in his speech puts a limit on his freedom of speech and complicates his teaching.

"Am I now not permitted to refer to people as 'he' or 'she' then?" he asked rhetorically.

According to Jacobsen, students have become much more sensitive over the past five years, in which he started to receive more complaints about his teaching methods from triggered masses.

By contrast, students were happy with the development and argued that the change is a step in the right direction.

"I think there is generally greater awareness among the students. There has been a general shift in society in recent years regarding people becoming more aware of each other's differences and making room for one another", Copenhagen University student council spokesperson Amanda Büchert told Jyllands-Posten.

Jes Søe Pedersen, an associate professor at the Department of Biology, called the case an "eye-opener", stressing that lecturers are becoming increasingly aware of how sensitive students may influence their teachings.

However, the students' take was met with no understanding among ordinary Danes. In a poll arranged by the newspaper BT, 99 percent of people called the students' equality push "nonsense", with only 1 percent sympathising with it.

The Copenhagen University scandal follows a much-debated case at Copenhagen Business School, whose management chose to ban a popular song "The Danish song is a young blonde girl" because a female, brown-skinned researcher felt excluded. The case gained nation-wide attention, with many politicians, including Prime Minister Lars Løkke Rasmussen subsequently slamming the university's handling of the case.