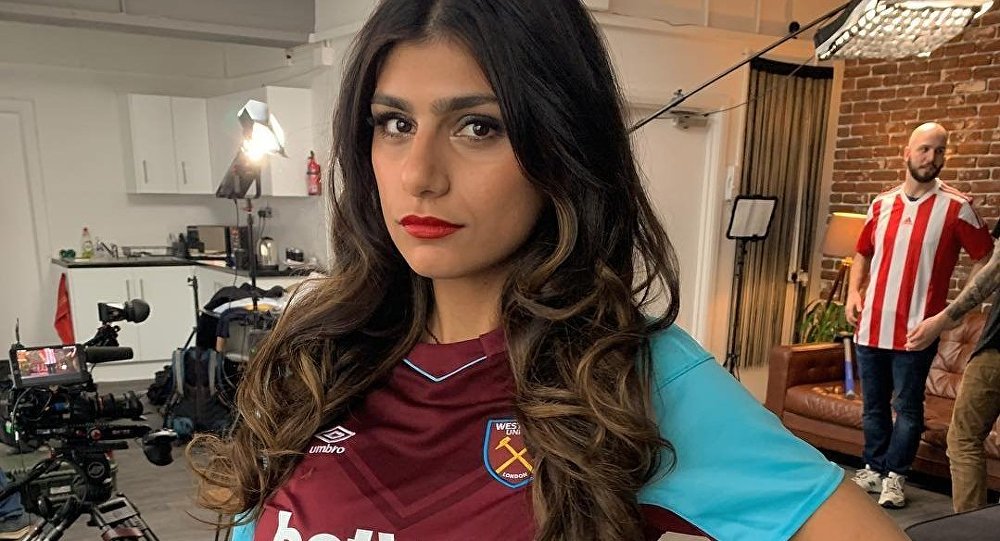 WHAT A TIME TO BE ALIVE

Some attempted to imagine Matteo’s reaction to Khalifa’s fiery tweet:

A few days ago, the former adult film actress posed for a picture sporting the Hammers’ trademark claret and blue jersey, thus confirming her affection for the club.