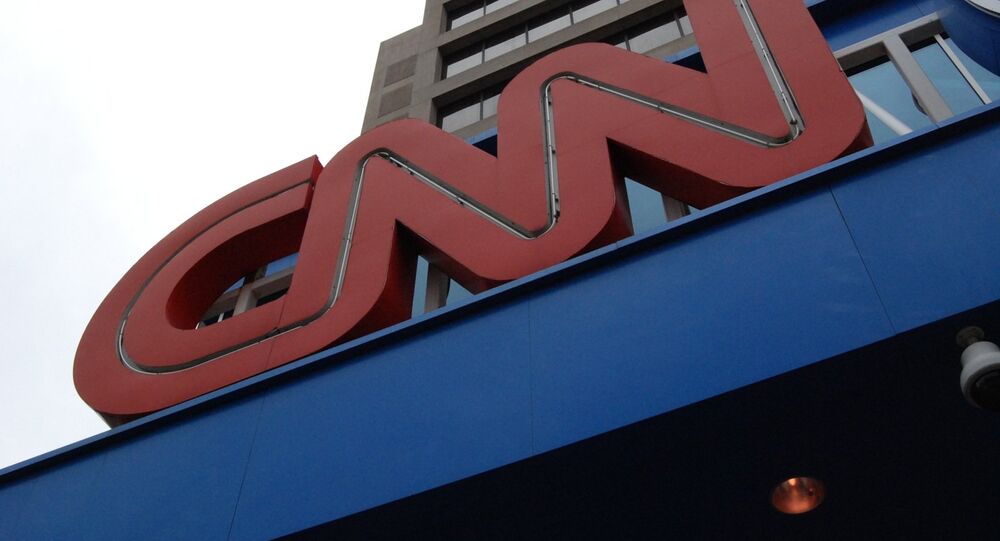 Crimea dramatically broke off from Ukraine and rejoined Russia in March 2014 following a peninsula-wide referendum, a month after a Western-backed coup rocked Kiev and overthrew Ukraine's democratically elected government.

Ukraine's Embassy in the United States has posted a tweet to its "friends from @CNN", urging the broadcaster to "do better fact checking and content choice" over a photo report showing New Year's celebrations around the world which included a photo from Simferopol, capital of Russia's Crimea Republic.

We hope that our friends from @CNN will do better fact checking and content choice. Simferopol is a Ukrainian city in Crimean peninsula occupied by Russia. Don’t follow Russia’s playbook.#CrimeaIsUkraine pic.twitter.com/UuBSQp87BA

Claiming that Simferopol is "a Ukrainian city…occupied by Russia," the embassy urged CNN not to "follow Russia's playbook" regarding it and the peninsula's status.

The Ukrainian Embassy in the US wasn't the only one to spot CNN's New Year's report. The Twitter account of the Russian Foreign Ministry in Crimea tweeted out its thanks to the broadcaster for its congratulations.

The Ukrainian Embassy's tweet sparked a minor debate in the comments, with most users praising the network, while conspiracy theorists accused the "Kremlin" of somehow "bribing Western news channels."

CNN just said the truth) Just accept this already and calm. Crimea made its choice. Your occupation of Crimea finally ended in 2014.

Finally some non-#FakeNews from CNN!

© Sputnik / Alexey Malgavko
UK and US Always Knew Crimea Wanted to Re-join Russia – Archives
The majority ethnic-Russian Crimean Republic rejoined Russia in March 2014, just over 60 years after Soviet leader Nikita Khrushchev transferred it from the Russian Soviet Federative Socialist Republic to the Ukrainian Soviet Socialist Republic (both of which were part of the Soviet Union) in February 1954.

Before requesting to be reincorporated into Russia, Crimean authorities organised a peninsula-wide referendum, in which 96 per cent of voters voted to rejoin Russia, via a referendum which had a voter turnout of over 80 per cent.