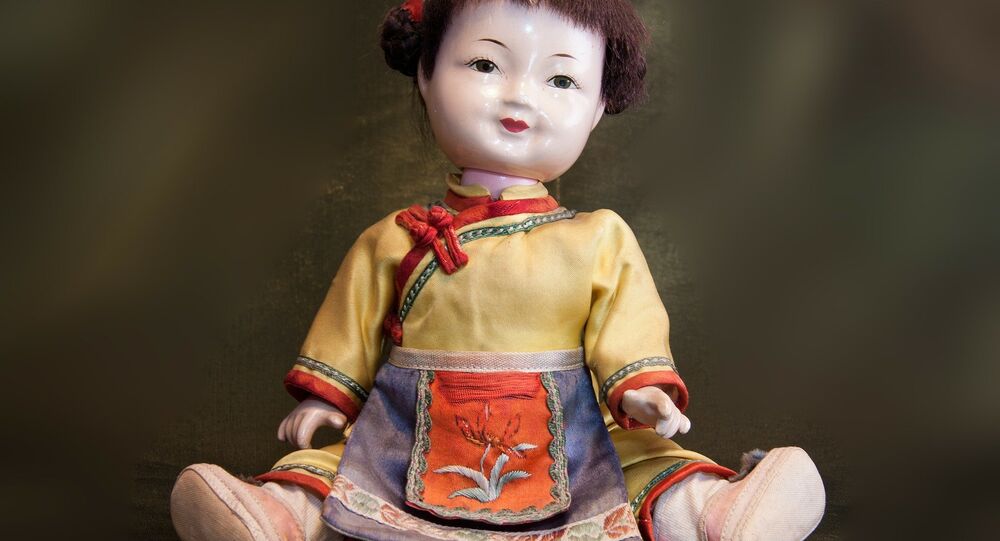 The website has suggested netizens start their New Year with terrifying toys, said to have supernatural abilities from changing facial expressions and producing horrifying sounds to dispensing various things from their noses or making lights flicker.

The video hosting service Niconico Douga has announced they are planning a Gazing at Cursed Dolls for 132 Hours Broadcast marathon. It will be streaming a room full of different kinds of creepy dolls from 1 January to 6 January. If internet users are persistent and lucky enough, they will be able to catch the toy participants reveal their supernatural abilities.

According to Sora News 24, the list of toys, involved in the show, includes baby doll Miyuki, who is said to be able to change facial expression, Kiku Hime, whose name could be translated as Princess Chrysanthemum, producing a so-called “gashan” (“crack”) sound. Other participants of the multi-hour performance are a special Confucius's doll, Koshi, whose head is stuffed with the philosopher’s writings and seven doll heads, said to dispense substances from their mouths as well as a toy baby, able to make lights flicker on and off.

The first session is scheduled for January 1st at noon.