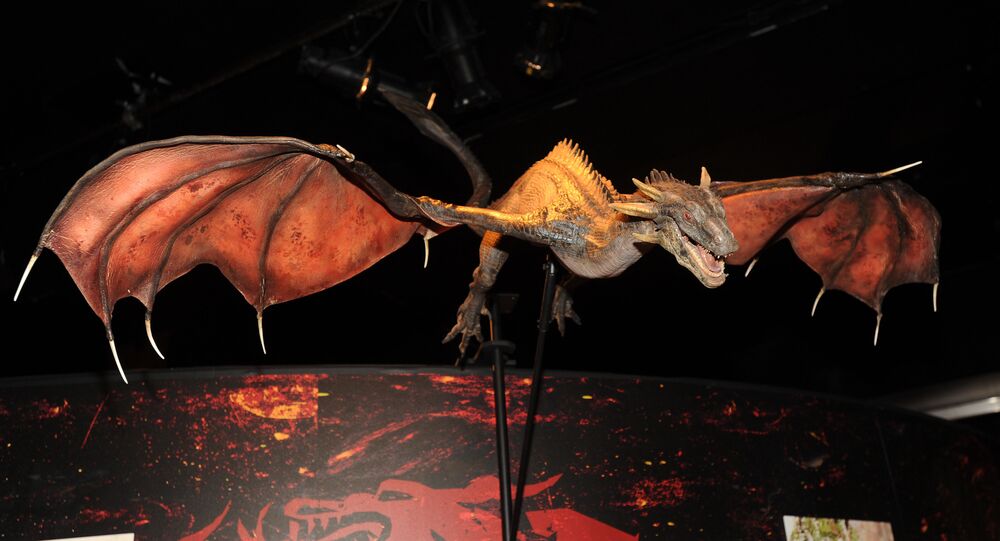 Send a raven: Game of Thrones fans might have just uncovered a major blunder as the spectacular HBO show comes to an epic end with its final season in 2019.

The blunder has set off a major landslide on social media, with people verbally clashing over the matter. While some say that wyverns are still dragons, and that in the GOT universe the definition of a dragon is different…

Would be Wyvern actually ye, but i think in the universe in which GoT takes place, the definition of dragon is just a different one, so it is therefore correct again — so basically it depends on which interpretation you want it to be pic.twitter.com/Ud1zu8Chei

But in the world of a song of fire and ice, these are dragons.

Yeah they are technically right (4 legs v 2 legs) but mother of wyverns sounds LAME AF compared to mother of dragons.

…others insisted that the distinction between the two species was a matter of principle:

The confusion is often made, like in GoT or even in the Hobbit.

Dragons have 4 legs and wings grow from their shoulder blades. Wyvern have 2 back legs and 2 webbed front legs that allow them the ability to fly. Therefore, GoT's so called "dragons" are really wyvern. https://t.co/vGakq4oO3N

Theyre wyverns. Classic dragons have 4 legs and a pair of wings.

The dragons are Wyverns, wyverns are a sub-spices of dragon, dragons have four legs, wyverns have two, dragons are more dangerous because they can use the two front claws/hands to grab things and to slash at things, and dragons are bigger. pic.twitter.com/phFmCqhCbC

Outrageous — next they'll try to tell us that Game of Thrones isn't real history.

Game of Thrones will return for its 6-episode, 8th and final season in spring 2019.