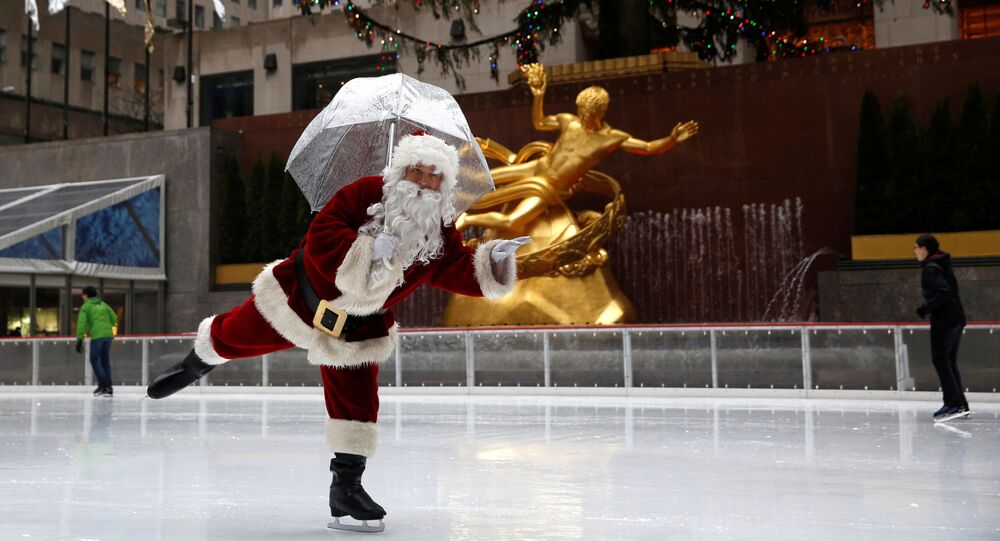 "In the event of a government shutdown, NORAD will continue with its 63-year tradition of NORAD Tracks Santa on Dec. 24", NORAD wrote on Twitter.

The statement comes after the US federal government partially shut down after members of Congress failed to resolve differences over $5 billion in spending for President Donald Trump's border wall.

In the event of a government shutdown, NORAD will continue with its 63-year tradition of NORAD Tracks Santa on Dec. 24. Military personnel who conduct NORAD Tracks Santa are supported by approximately 1,500 volunteers who make the program possible each and every year. pic.twitter.com/fY0oyjrdDc

Don’t worry kids, NORAD will still track Santa through the skies on Christmas Eve, even if there’s a shutdown https://t.co/KoFJP9cg9y pic.twitter.com/fJ4LtOdXjj

The project, called NORAD Tracks Santa, began in 1955 when an advertisement in a Colorado Springs newspaper encouraged children to call Santa and ask for presents. However, due to an error with a phone number, Col. Harry Shoup's secret hotline at the Continental Air Defense Command, now known as NORAD, had to answer calls for Santa.

Afterwards, NORAD's base in Colorado converted into a centre for monitoring the Christmas Eve journey, using satellites, radars and US and Canadian fighters in the air over the United States and Canada to track Santa on his route.