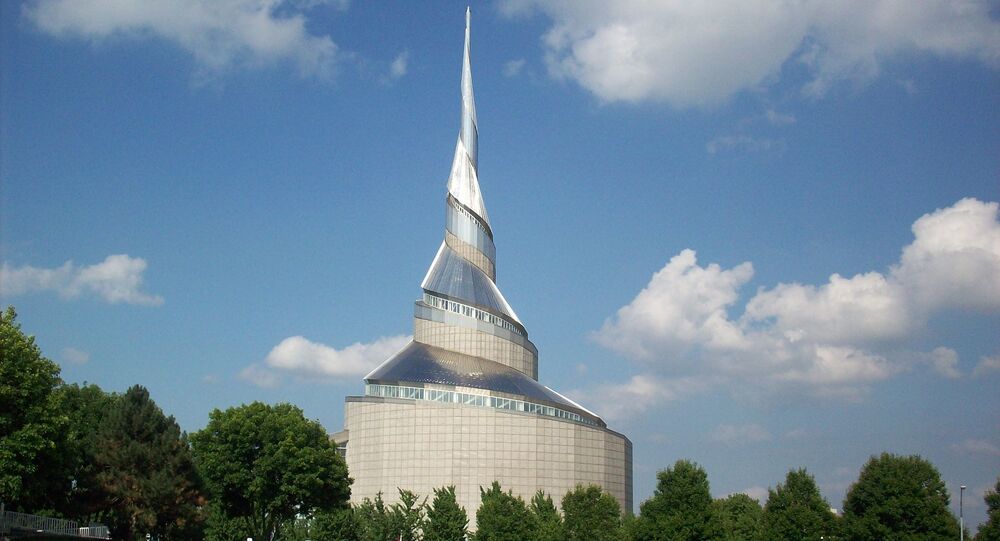 The Mormon Church has liberalized the dress code for its female missionaries, allowing them to wear slacks throughout the year, citing “safety reasons.”

The Church of Jesus Christ of Latter-day Saints, commonly referred to as the Mormons, has announced its decision to liberalize the dress code for its female missionaries in all 407 foreign missions worldwide, allowing women to wear dress slacks, effective immediately.

The church cites "safety reasons" as its motivation for this decision.

Mormons are known for their rather restrictive rules on outfits, demanding that followers wear clothes that are not overly tight or suggestive, though they recognize the right to be "fashionable." Generally, according to church rules, women must wear dresses or skirts, with pants being allowed only during specific activities, such as exercise, a 2014 Business Insider report said.

© CC0
Mormon Church Severs Century-Old Ties With Boy Scouts
However, the church has missions around the world, and in some climates, wearing dresses was understood to be a problem: in particular, the abundance of mosquitoes bearing diseases in certain countries during certain seasons had previously forced the church to allow women wear dress slacks during said seasons.

Under the new rules, Mormon women in all countries will be allowed to wear dress slacks throughout the year if they choose to. According to church officials, this move will also make it easier for women to ride bicycles.

However, women would still be required to wear dresses or skirts while attending temples, Sunday worship services, mission leadership and zone conferences and baptismal services, the statement says.

Back in 2017, the church also updated its dress code, allowing female employees to wear dress slacks or pantsuits. The men, who until then had to wear their trademark white shirts and ties, were allowed to wear light-colored shirts; they were also allowed to "remove suit jackets or sport coats for hot weather and movement throughout the building."

Screenshot/NewNameNoah
‘Hold Sexual Predators Accountable': Colorado Woman Accuses Former Mormon Leader of Rape in Chapel (VIDEO)
The church's restrictive dress code has caused its share of outrage and controversy. In September, the American Humanist Association, an atheist human rights group, filed a complaint with local authorities after an eight-year-old student in Ogden, Utah, was reprimanded by school officials for wearing a t-shirt that revealed her shoulders. According to the complaint, the reprimand came because of "strong influence of The Church of Jesus Christ of Latter-day Saints on the district's dress code policies."

"We are aware of The Church of Jesus Christ of Latter-day Saints' dress code for youth," the group's statement said. "Indisputably similar language is prominent in the school district's dress code provisions."