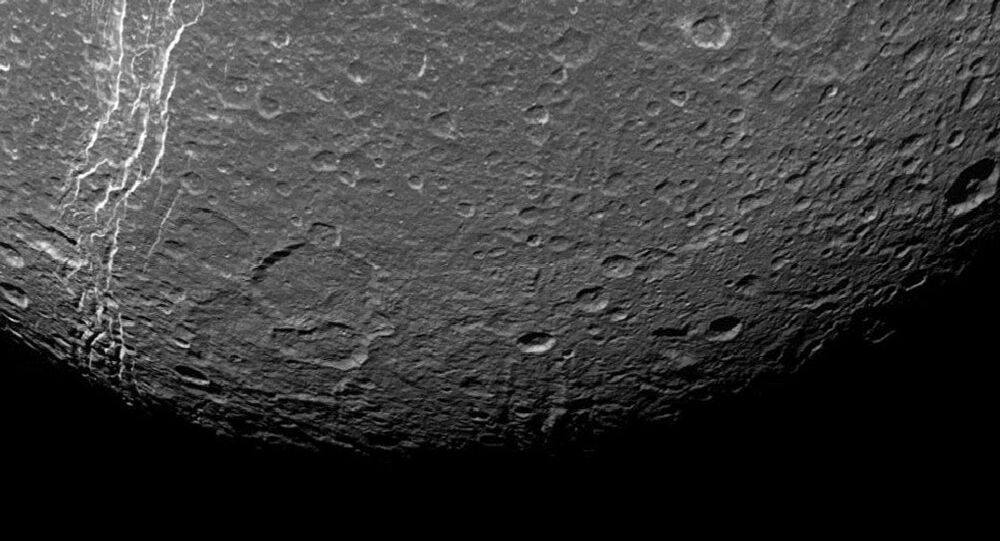 The video, which was made by an unknown stargazer, has already provoked uproar among YouTube users, with some arguing that it was authentic footage, whereas others insisted that the clip was a fake.

Footage of what looks like a mysterious object moving over the moon's surface has emerged on YouTube.

The video, which was made by an unnamed astronomer via a telescope, has been uploaded by a YouTube user under the handle mavi777, who touted the clip as "the best UFO footage of all time on the moon surface".

The 110-second clip showed a small white object, which seems to burst out from a crater, moving leftwards, over the moon’s surface.

While some viewers reportedly called the video "amazing" and "real", others remained more sceptical, claiming that it was "definitely CGI [computer- generated imagery], without a doubt".

"Look really close and you will see the square rectangular insertion added and put over the face of the moon", The Daily Star cited another YouTube user as saying.