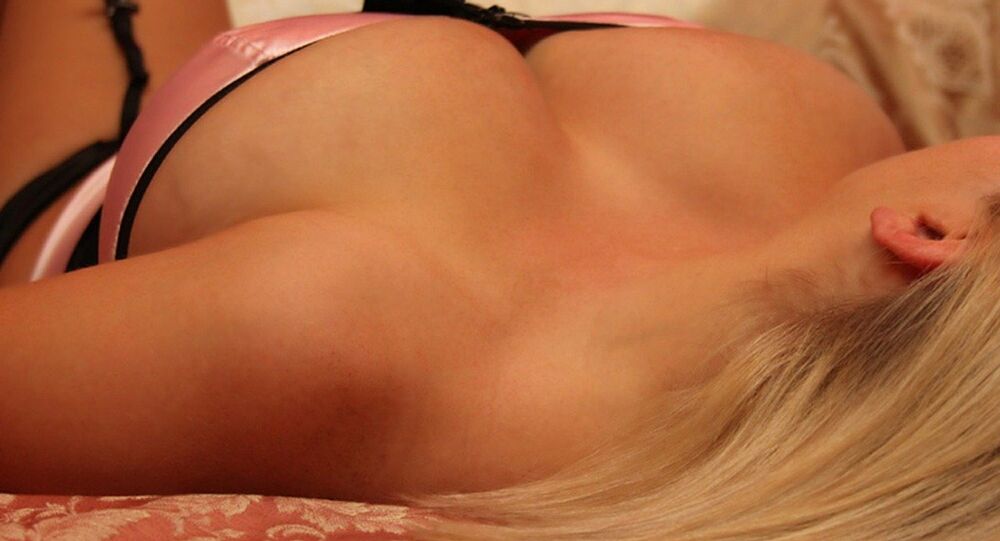 Authorities in Trinidad and Tobago have vowed to shut down a controversial 'sex festival' which is due to take place on a private island in the Caribbean on Friday, departing dozens of men who have paid thousands of pounds per ticket.

Around 50 men are believed to have paid 4,600 for a ticket to a four-night vacation, where they have been promised drink, drugs and unlimited sex with up to 100 prostitutes.

However, the local government has obstructed their plans, not only promising to shut down the event but also warning that ticket-holders could be deported as soon as they arrive at Piarco International Airport in Trinidad.

© AFP 2021 / STR
Hong Kong's First Sex Doll Brothel Shut Down After Police Raid – Report
Trinidad and Tobago's police commissioner said officers were being 'extra vigilant' and promised to 'act swiftly' as soon as they pinpoint the location of the event, which runs until Monday, as both prostitution and drug-use are illegal in the country. Trinidad and Tobago's national security minister Stuart Young has vowed to shut down the festival.

“I have seen the reports of a suggestion that there is to be some event taking place at an island off of the North of Trinidad, carded as a 'Sex Island Party'. I have asked law enforcement and Immigration to monitor this and to make it known that such an event and the suggested illegal actions to take place will NOT be tolerated by Trinidad and Tobago,” he said, cited by the Daily Mail.

Police Commissioner Gary Griffith insisted that no permission was given for this party and warned that the event has a 'snowball’s chance in hell' of taking place in the country.

Last year, the first ‘sex island’ vacation, which was planned to take place on a private island off of Cartagena, Colombia, also sparked anger and was blocked by the South American country's government.