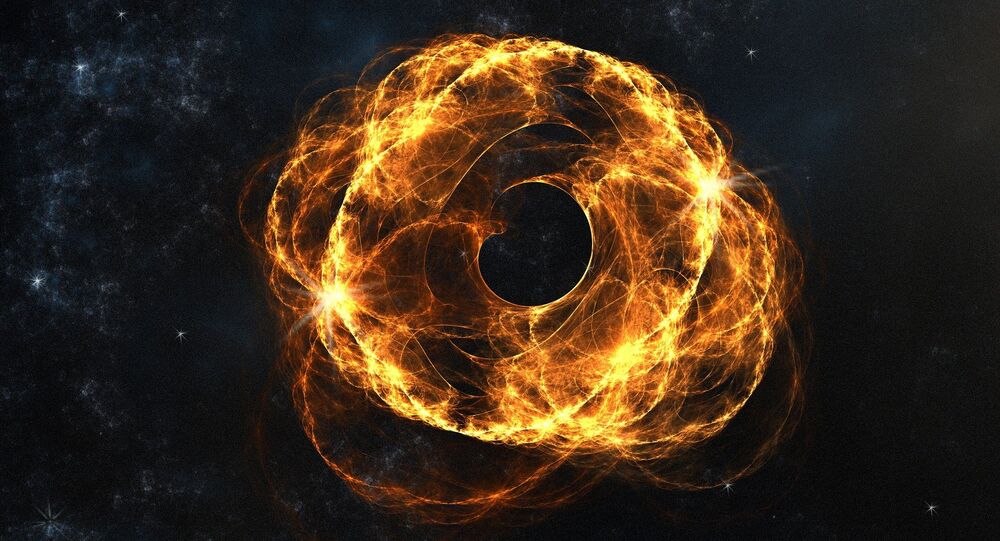 An Italian astronomer has explained that supermassive black holes have masses millions or billions times greater than that of the Sun, and have grown to huge proportions by swallowing matter and merging with other black holes.

In an animated TED-Ed video, titled “Could the Earth be swallowed by a black hole?” Fabio Pacucci, a Yale Postdoctoral Associate, explains that a supermassive black hole works as a “cosmic vacuum cleaner with infinite capacity”, wiping out everything in its path due to the immense gravitational field.

“Nothing, not even light, can move fast enough to escape a black hole’s gravitational pull once it passes a certain boundary, known as the event horizon. The black hole is millions or billions times greater than that of our Sun and has an event horizon that could span billion of kilometres”, he details.

Pacucci elaborated that if a stellar-mass black hole were to pass along Neptune, the orbit of the Earth would be significantly modified, “with dire results”. Still this type of black hole doesn’t cause as much worry as supermassive black holes that lie at the centre of galaxies.

"In fact, a collision with the Andromeda Galaxy is predicted to happen 4 billion years from now, which may not be great news for our home planet”, he added.

At the same time, the astronomer stressed that the black holes were not just “agents of destruction”, but play a key role in the formation of galaxies.