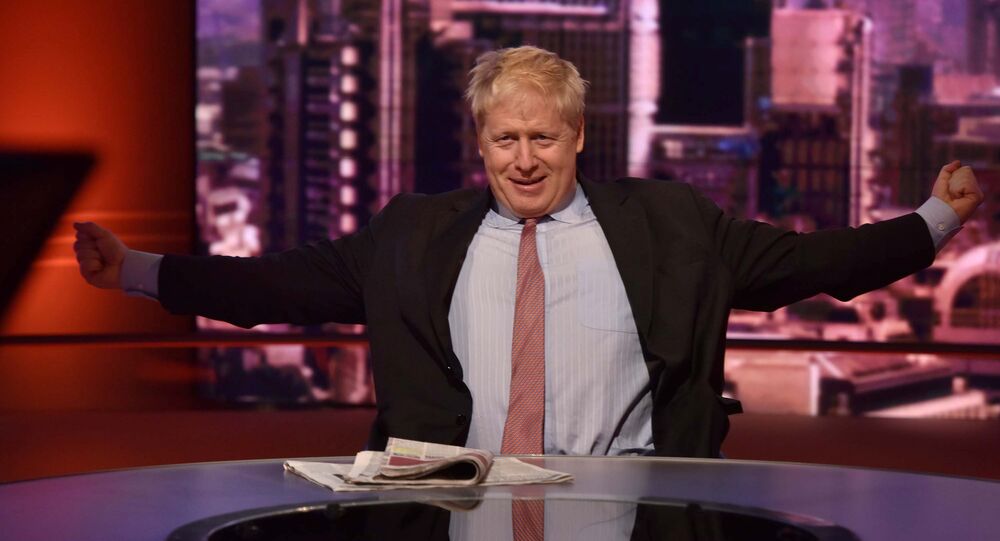 Theresa May's ex-Foreign Secretary Boris Johnson was seen sporting a new, bob hairstyle - something that political commentators playfully suggested could be a harbinger of an imminent leadership challenge in the embattled Tory party.

However, some appeared to be left underwhelmed with Johnson's new image.

Trivia aside, asked by Marr whether he could give an "absolute, categorical promise" that he would not challenge Theresa May's leadership, Johnson failed to deny it outright: "I will give you an absolute categorical promise that I will continue to advocate what I think is the most sensible plan to get out of this mess".