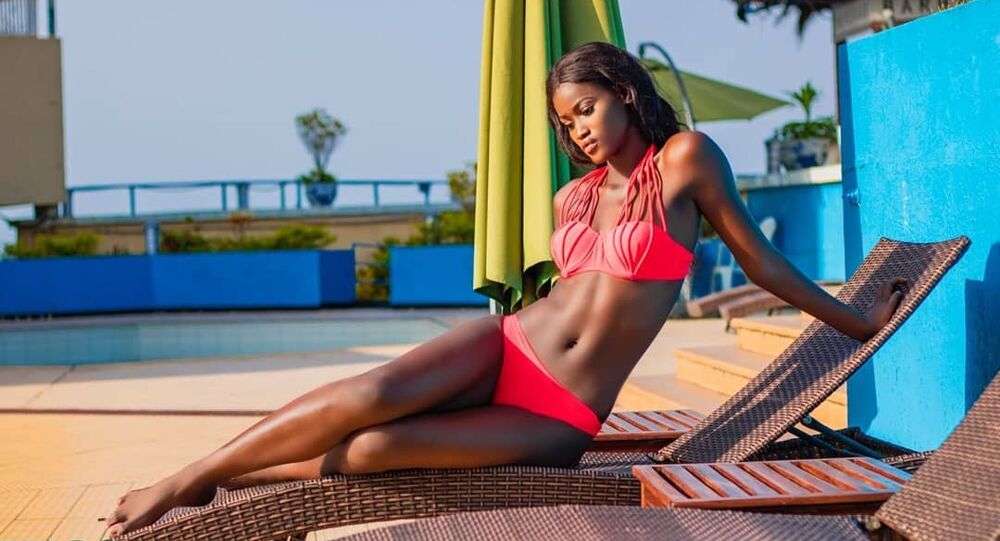 A statement posted on Instagram revealed that while the model had arrived in Thailand safely, she won’t be participating in the beauty pageant itself, and merely came there to support the contestants.

Marie Esther Bangura, a model who was expected to represent Sierra Leone at this year’s Miss Universe pageant, has finally arrived in Thailand where the event’s finale is expected to take place on December 17, after some media outlets speculated about her possible disappearance.

© Photo : Instagram/katrin.lea
Stunning Miss Universe – Iceland 2018 Turns Out to Be Russian
The Miss Universe official website also did not list Bangura as a contestant at the time of this article’s writing.

Earlier, El Nacional reported that by December 5, Bangura was apparently the only Miss Universe contestant who hadn't arrived in Thailand, where the beauty pageant’s finale is expected to take place later this month.

According to the newspaper, the model opted to travel by sea rather than by air, and several media portals had “denounced” her alleged disappearance.