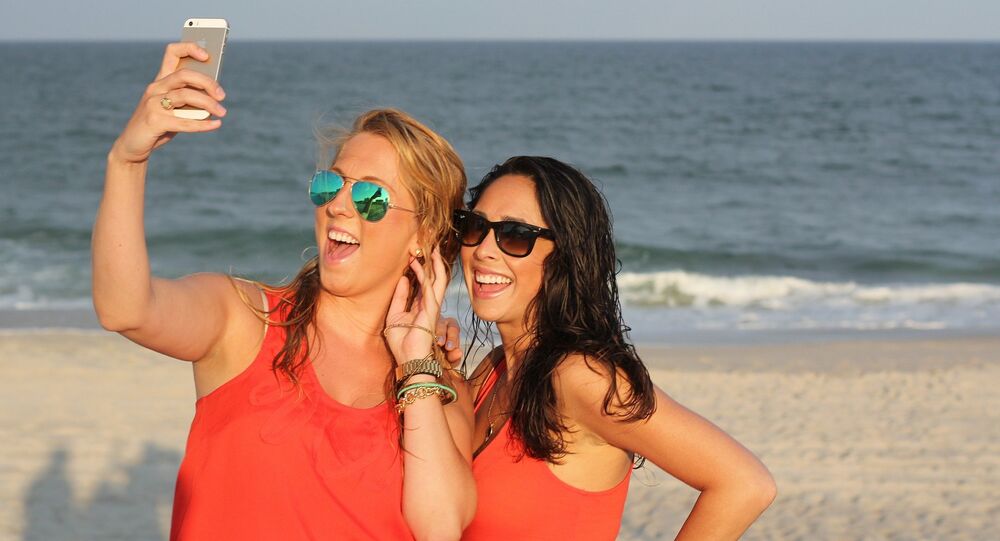 Unlike previous generations of clients who most often approached plastic surgeons with celebrity images, today's patients come equipped with heavily retouched pictures of themselves. In the worst cases, this may trigger a serious psychological condition.

Plastic surgeons across Scandinavia are witnessing an increasing number of people booking treatments to look exactly like their processed selfies, a phenomenon dubbed 'Snapchat Dysmorphia'.

According to Höckerstedt, the perfect selfie doesn't necessarily apply to real life.

"Enlarged lips can look good from a certain angle, but appear very strange when the person speaks or laughs," Höckerstedt explained, admitting that the industry has always struggled to meet people's unrealistic expectations. According to her, selfie awareness has 'further boosted the pool of people with far-fetched ideas'.

According to Finnish law, not only medical doctors are licensed to reshape people's faces. Virtually anyone can inject fillers to smooth wrinkles and plump up skin, Höckerstedt argued. If one's unrealistic desires are turned down by one cosmetic doctor, one is always free to try at another clinic or even abroad, she stressed.

According to surgeon Fredrik Gewalli, the chairman of the Swedish Association for Aesthetic Plastic Surgery (SFEP), the young and the impressionable's quest for the perfect look is fuelled by social media.

"Influencers have such powers that it blows your mind," Gewalli told Swedish national broadcaster SVT. According to the surgeon, the current trend among Swedish youths is to smooth out the shadow under the eye near the back of the nose.

In the worst cases, addiction to retouched apps can trigger a condition known as Body Dysmorphic Disorder, BDD.

"Those who develop BDD spend a lot of time on compulsive behaviours," researcher Sabina Brohede, a PhD in Medical Psychology at Linköping University, told SVT, citing a female patient who had her nose operated on eight times. "Her entire life has become a hunt for more surgeries".

This 'selfie-compatible' beauty trend appears to be occurring worldwide. Last year in the US, 55 percent of facial plastic surgery patients said they wanted to look better on selfies, up from 13 percent in 2016.