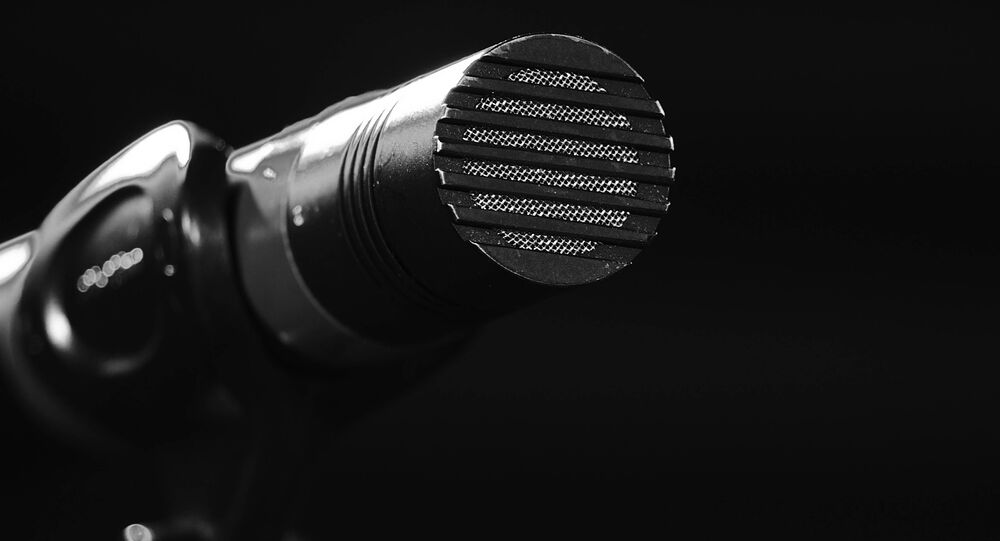 The recent decision by the Swedish parliament to replace the TV license with a comprehensive tax has become a source of discontent for many Swedes sceptical of mainstream media. In particular, the choice of Swedish Radio's 'sexual enlightenment' segments has raised many eyebrows.

State-run Swedish Radio's programme Ligga Med P3 ("In bed with P3") made many Swedes reconsider the recent "public broadcasting tax", as some of its segments have prompted taxpayers to question the use of public funds.

Owing to the public attention, Swedish Radio accompanied it with a warning that this is a seven-year-old publication includes "coarse language and can be perceived as offensive", as its content was "not suitable for children".

In a response to an upset listener on Twitter, Swedish Radio answered that its aim was to present "different perspectives and experiences about sex" in an informal way, "without pointers".

Disgruntled Swedes rushed to social media to vent their discontent over the broadcaster's sex education, claiming that Swedish Radio had "lost it" and that having this "freak show" with "narcissistic anchors" was a waste of taxpayers' money.

"This is something you will be forcefully subscribed to. Best greetings, my party," Moderate party member Jonathan Bessou tweeted, offering a selection of sex-related publications by Swedish Radio.

"May the devil (if he exists) take all the politicians who voted for it. Then he can force them to watch & listen to all the crap SVT / Swedish Radio broadcasts," another one wrote.

Starting from next year, the current TV license will be replaced by a new 1 percent income tax hike, which Swedish taxpayers will have to pay regardless of whether they own a TV or not.

According to the latest survey conducted by pollster Sifo, 57 percent believe that the public service is worth its cost, whereas 34 percent believe it isn't. At 92 percent, Green party voters are the most satisfied with the choice of programmes, whereas the right-wing Sweden Democrats are the least satisfied, with only 29 percent approving.