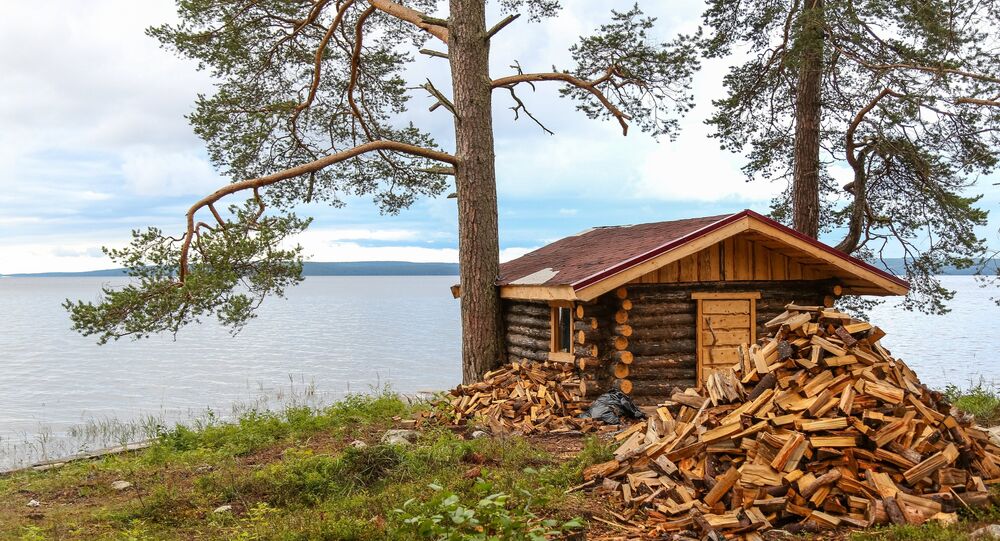 The youth wing of the nationalist party formerly known as True Finns announced that the Nordic country should return to its pre-WWII borders from 1939, posting a map of the desired lands, which are currently part of Russia.

Finland should make claims on parts of Russian territory Moscow gained as a result of World War II, Young Finns board member Henri Hautamäki tweeted, announcing the decision reached by the Young Finns at their autumn conference.

The Finnish nationalists voiced their appetite for parts of the Republic of Karelia adjacent to Lake Ladoga, including the Karelian isthmus. Additionally, they would like to have the nickel-rich Pechenga region of the Kola Peninsula bordering Norway and the eastern part of the Salla-Kuusamo region, which is now shared between the Republic of Karelia and the Murmansk Region.

Hautamäki accompanied his message with a map of desired lands, which historically were parts of Russia, but came under brief Finnish rule during the interwar period. Following the defeat of the Axis powers (including co-belligerent Finland) in World War II, the 1947 Paris Peace treaty formalised the return of these territories to the Soviet Union.

​Hautamäki stressed that no decision concerning the population was made, since the claim merely was a 'wish for the government to make a normal territorial claim', not to 'start an invasion'. Nevertheless, should the overwhelmingly Russian-populated territory be somehow gained, Hautamäki pledged to solve the issue of the population 'according to the situation'.

Hautamäki's revisionist post was re-tweeted by the Young Finns and sparked strong reactions on both sides of the border. While some Finns cheered over potential territorial gains, including Petsamo, which would provide the nation with an Arctic port, others were more sceptical.

"Yep, that is what Finland needs; even more territory fill with Arabs and Somalis. If we can't even keep the Finland we have, why want more? Russian Karelia might some day be a place where to flee for last Finns," Finns party member Esa Paloniemi tweeted.

Yet another user inquired what the Young Finns proclamation was based on and whether they seek to voids the Paris Peace Treaty of 1947 or the Moscow Truce of 1944.

"Wonderful! As a Russian, I think we should demand all of Finland, as a way to return to 1916 borders," a Russian user chipped in, hinting at the fact that Finland itself was part of Russia for over a century (1809-1917).

​This idea was elaborated further, as some users suggested to return most of today's Finland back to Sweden (to which it belonged for about 500 years) in order to 'make Sweden great again'.

The patriotic idea of Greater Finland was also mocked with a sham world map with names of Finnish cities and provinces sprawled across the continents.

Bring back the original borders!! pic.twitter.com/estlTJ26ZG

​The Finns Party (formerly known as True Finns) has existed since 1995 and has had a brief stint in power as part of a coalition government. Its ideology is described as nationalism, Euroscepticism, and populism. At the moment, the party holds 17 out of 200 seats in the country's parliament.

Murmansk Region Will Repair Road to Finland for 4.5 Million Euros