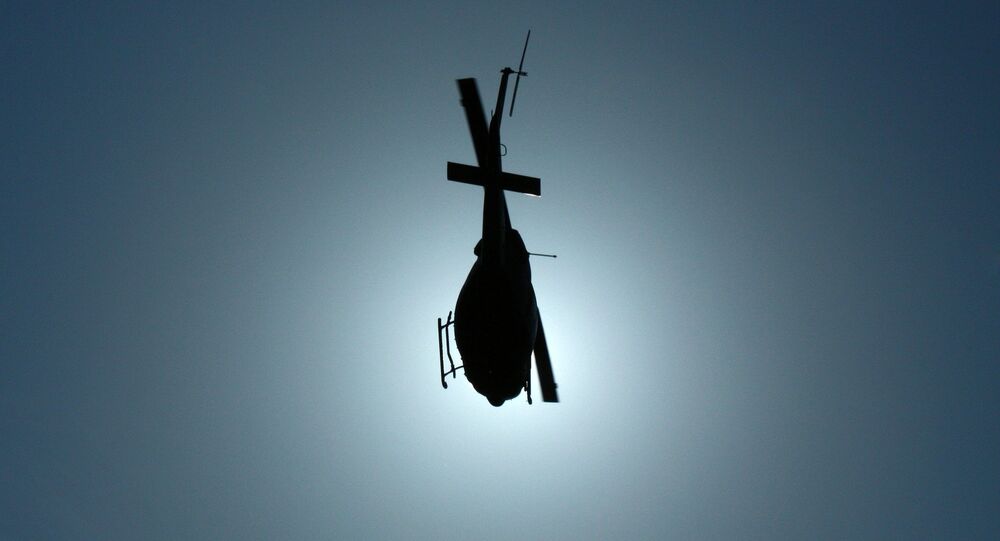 The firefighters were dropping water on the fire when they received a distress call saying that there were people on the ground.

Stunning video footage uploaded to YouTube shows what firefighter helicopter pilots occasionally have do to save other people's lives.

FacebookScreenshot/TribunMedan
WATCH: Woman Chases Plane on Bali Runway Before Being Tackled by Staff
A helicopter crew was conducting water drop operations on November 9 on the edge of a massive fire near Los Angeles, California, when an operator contacted them, telling them there was an emergency situation at nearby Castro Peak, above Malibu.

As seen on the video, Castro Peak was engulfed in a massive column of thick smoke. As the pilots approached the area of emergency, visibility was reduced to the absolute minimum, which immediately became a problem, as the peak's top was filled with buildings, vehicles and high antennas. A single mistake would have led to a catastrophic crash.

Without a hoist mechanism to retrieve people while remaining airborne, the pilots had to manage a tricky landing to pick up several evacuees, before taking off back into the sky.

WATCH: Woman Chases Plane on Bali Runway Before Being Tackled by Staff