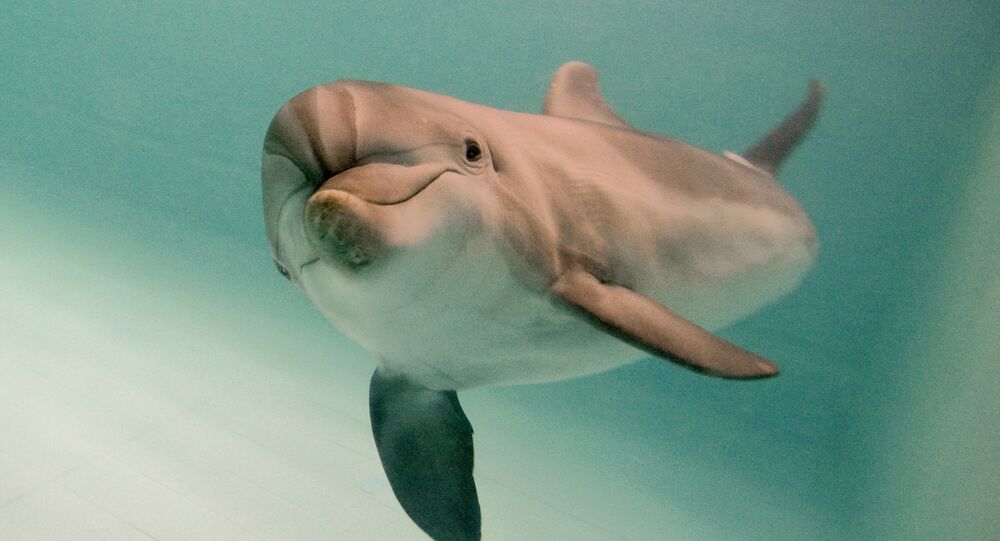 Marine Animal Rescue on Friday offered a reward for information regarding the corpse of a dolphin found on Manhattan Beach about 20 miles south of Los Angeles on November 8, USA Today reported.

The killing was a “brutal, senseless act of aggression” likely carried out by a boater, said the president and founder of Marine Animal Rescue, Peter Wallerstein. Based on knowledge of dolphin behaviour, Wallerstein did not believe the dolphin would have acted aggressively or that the shooter acted in self-defense.

“There is NO excuse for such brutality against these beautiful animals,” Marine Animal Rescue said Friday in a Facebook post, adding that after examination by a cetacean specialist, it appeared that the dolphin had died from a bullet wound.

The murdered dolphin was thought to have been shot near the coast as that is where the protected species is most common. Wallerstein asserted that the shooter was far enough to the sea to be isolated: “They knew they weren’t being watched.” He told USA Today that the National Marine Fishery Service is investigating the incident.

The group announced a $5,000 reward for information that would lead to the arrest and conviction of those who shot the dolphin.

The 1972 federal Marine Mammal Protection Act covers dolphins and other ocean-going mammals, including sea lions, manatees and whales. Killing, maiming, injuring or harassing these animals is punishable by prison and hefty fines.