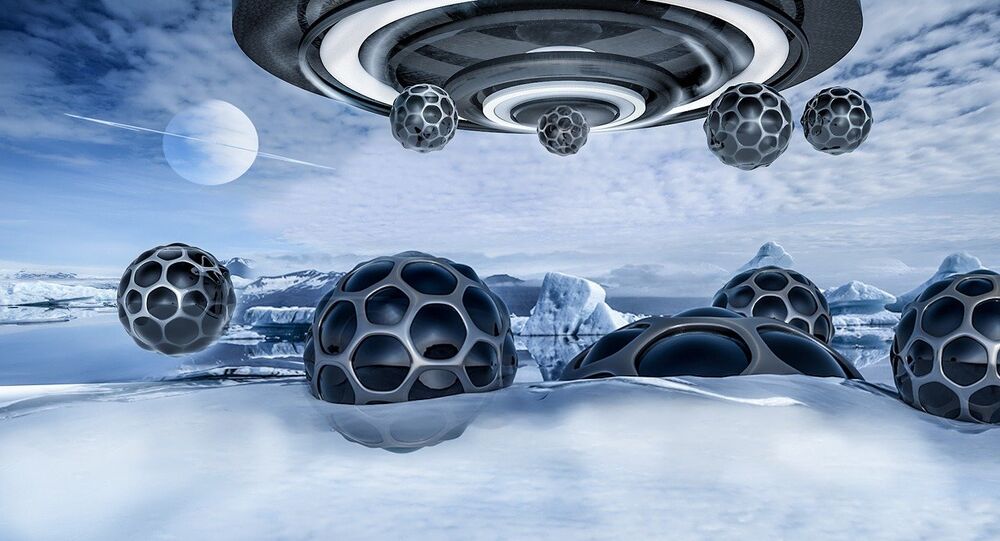 At least three pilots assert that they saw the same brightly-lit object disappearing into thin air in a matter of seconds, even as authorities claim that no military training was underway at the time in the area.

The Irish Aviation Authority kicked off a probe following a number of UFO sightings, with an object flying at what is purported to be light speed zipped by, before vanishing away, according to a statement from the Irish Examiner.

The first sighting was registered by a British Airways pilot Friday, November 9, at approximately 6:47 a.m. local time, while flying over the southwest coast of Ireland, with the sudden sight leaving him at a loss for words.

The pilot was aboard a Boeing 787, en route from Heathrow to Montreal when he contacted Shannon Air Traffic Control (ATC) to ask if there were military exercises taking place in the airspace. ATC denied the assumptions, adding that “there is nothing showing on either primary or secondary [radar].”

After a short exchange, the pilot stressed that they had witnessed “a bright light” before it disappeared at an “astronomical” speed into thin air, and, importantly, he appeared to be not the only one.

Two more pilots chimed in, sharing the same impressions, with one expressing relief that it wasn’t “just him.”

In the wake of the reports from a “small number of aircraft on Friday,” the Irish Aviation Authority filed evidence of “unusual air activity,” noting that it will come under “the normal confidential occurrence investigation process.”