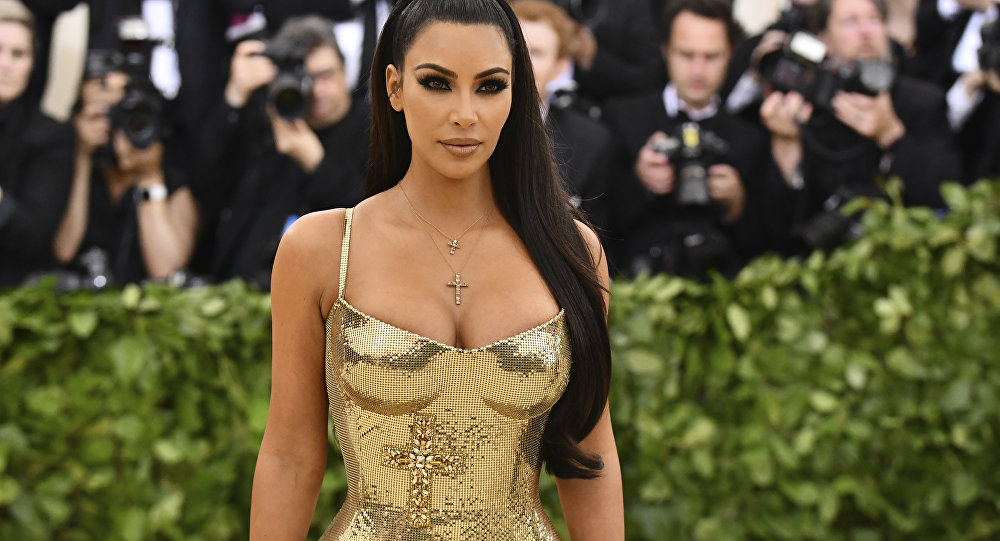 Kim Kardashian-West was criticized by the internet community and accused of animal cruelty after being pictured riding on the elephant’s back during her family visit to an elephant sanctuary in Sumatra, Bali.

Instagram diva couldn't stay aside after receiving rageful messages on Twitter after the network got her photos, where Kim rides an elephant.

She responded to the outpouring of criticism with her tweet, addressed to Peter Egan, actor and animal rights activist, who also supported the majority opinion and expressed his dissatisfaction with the situation. He accused Kim of "ignorance and such a lack of care", asking Kardashian if she understands "…the cruelty inflicted on these poor elephants in order for her inane photo shoot."

Kim, in her turn, clarified that the sanctuary that she had visited "rescued these elephants from Sumatra where they would have otherwise gone extinct" and that they did full research of this place before going there.

We visited an elephant sanctuary that has rescued these elephants from Sumatra where they would have otherwise gone extinct. It is an organization that is working to save these beautiful animals. We did full research before going.

The Kardashians sisters, Scott Disick and their kids arrived in a helicopter to Sumatra, where they spent their holiday together. Kim's sister Kourtney also had a ride on an elephant, while the kids of the celebrities were allowed to pat the animals.