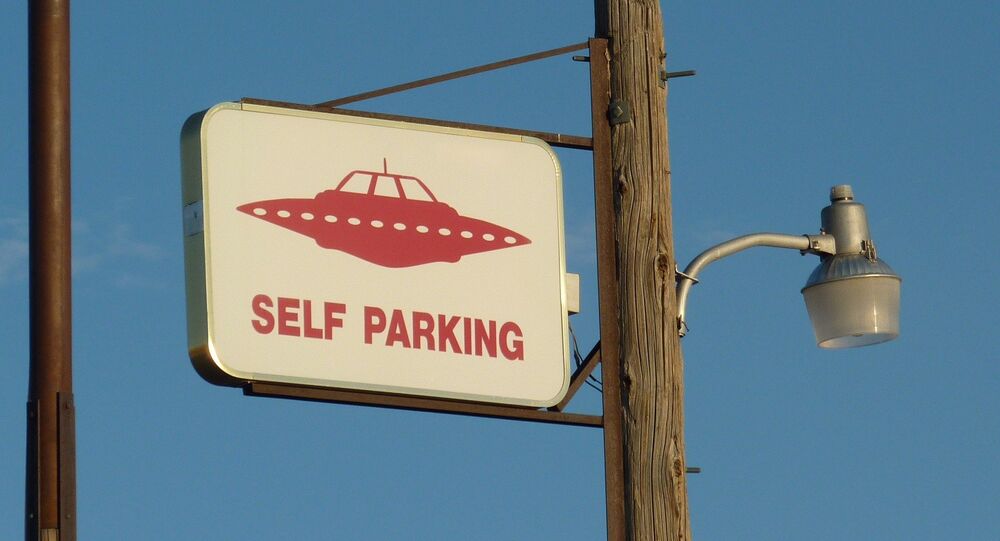 An Australian man said that he had seen an UFO flying around Lake Perseverance, near Toowoomba, a city in the Australian state of Queensland.

The video with an UFO, hovering over the lake, was posted on Solar Sonic Solutions business Facebook page. The video is composed of photos, which show a big circular light, appearing in different locations of the Lake Perseverance.

The photos were taken by a truck driver from Toowoomba, whose name is Gary. Gary reassures that he saw such a sight for the first time in his life.

Last week, on his way through a bridge over the lake, he noticed a ball of light, flying around in the air. A driver momentarily pulled his truck, took his mobile and snapped off quick shots of the mysterious light. Then, the ball disappeared.

In the comments to the video, some netizens said that they saw the same thing too.

Kerrian Sawyer said: "I have seen this once before too. Weirdest thing I ever saw…"

Another user wrote: "If alien, think how far ahead of us they are. In all aspects. What they must think of us."