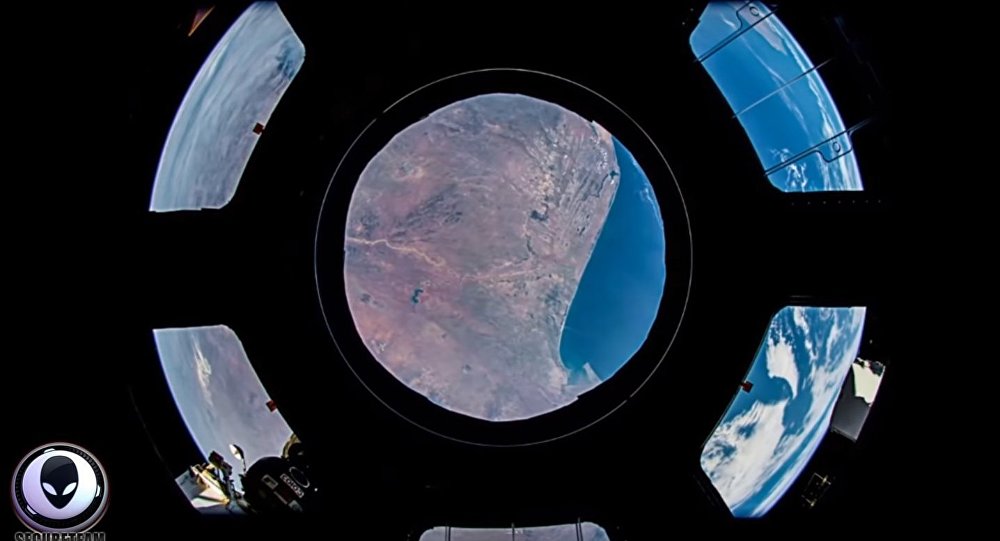 This peculiar development led some YouTube users to speculate that the video footage might have been doctored in order to conceal some kind of object that the US space agency did not want people to see.

A video broadcasted from aboard the International Space Station may spark the interest of UFO hunting enthusiasts due to a strange graphic anomaly featured in it.

The video posted by Secureteam10, one of the most popular UFO-related channels on YouTube, shows how the feed from one of the space station’s external cameras appears to pixelate during a NASA live broadcast, after which a strange rectangular-shaped object can be seen moving in front.

The footage has already accrued over 220,000 views, with some viewers speculating in the comment section that the video might have been “blurred on purpose” in order to conceal some kind of object that NASA did not want people to see.