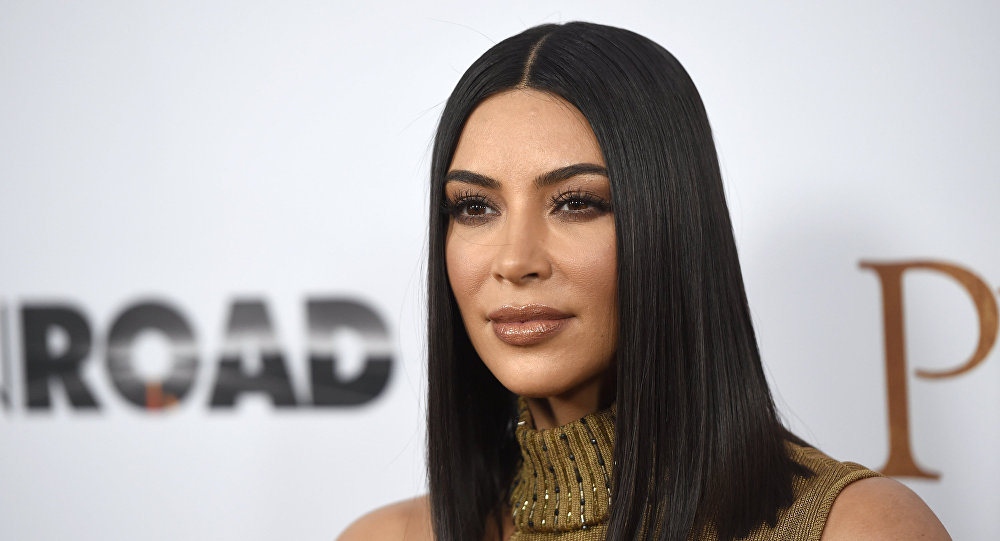 The Good Morning Britain anchorman, Piers Morgan, has condemned Kim Kardashian for tweeting a picture of a naked woman meant for promoting the celebrity’s latest makeup collection as America is reeling from a “despicable mass shooting at a synagogue in Pittsburgh.”

"Delete it, @KimKardashian — if you have a shred of decency left," Morgan tweeted, later adding an update that the Keeping up with the Kardashians star had ultimately taken down her “repulsively inappropriate tweet.”

As America reels from a despicable mass shooting at a synagogue in Pittsburgh, Kim Kardashian posts this image to Twitter.
Delete it, @KimKardashian — if you have a shred of decency left. https://t.co/hwCAvMX0Ec

However, the mum-of-three’s promo tweet might have been scheduled long before the shooting, which left 11 people dead and several others injured on Saturday.

The woman in the nude that the image sported was showing off brand new pink shadows from Kim’s fresh beauty line.

Along with the now deleted post, Kim has also recently tweeted a vacation video from Bali, as well as a picture of herself cradling her baby daughter and some close-up pictures of a naked woman’s body, in line with her new fragrance promo-campaign.

Kim and Piers are in a long-standing feud, with the reality show star even including him in her enemy hit list, supposedly after Pier branded her family as “useless, vacuous wastrels” back in May 2017.