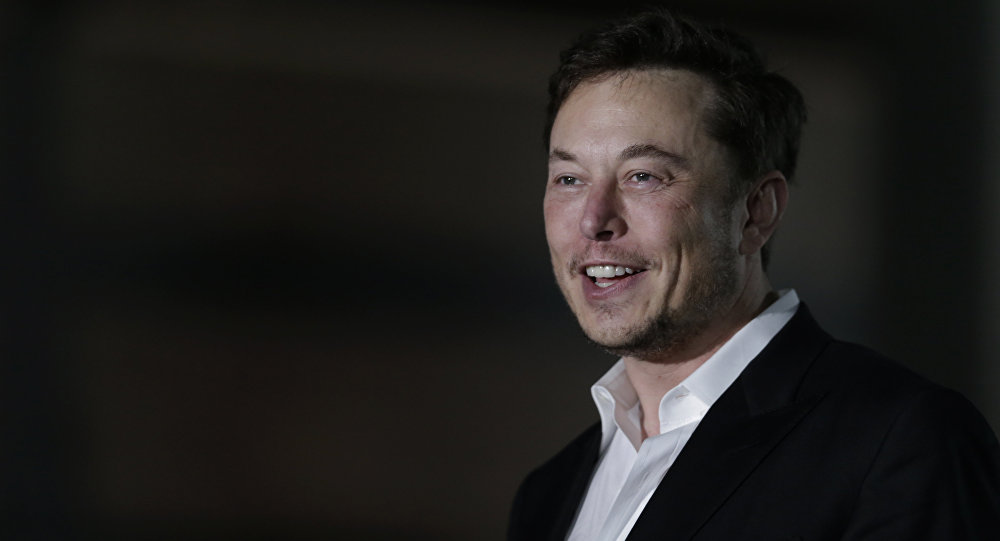 Elon Musk announced on his Twitter page the launch date of his high-speed underground tunnel transportation system – the event is said to be followed up by a day of free rides for the public.

US high-tech entrepreneur Elon Musk took to Twitter on Sunday to announce the opening of the first tunnel of his high-speed underground transportation system.

© AP Photo / Chris Carlson
Musk's Micromanagement Gone Extreme, Wastes Time and Money at Tesla - Employees
The prominent businessman and engineer said on his social media page that the first tunnel of the project located in Hawthorne, a city in Los Angeles County, California, United States, is almost done and due to be open on December 10.

Musk also added that the top speed in the test tunnel would reach 250 km/h (155 mph) and that following the opening event there would be a whole day of free rides.

​In 2016, Elon Musk founded The Boring Company, an infrastructure and tunnel construction enterprise, which by 2017 filed permitting application with Los Angeles government regulators to build a tunnel from Hawthorne to Westwood.

Aside from application as a high-speed shortcut, Musk said that the goal of the company is to make establishing a tunnel network financially feasible by enhancing tunnelling speed. He also said earlier that "getting good at digging tunnels could be really helpful for Mars."