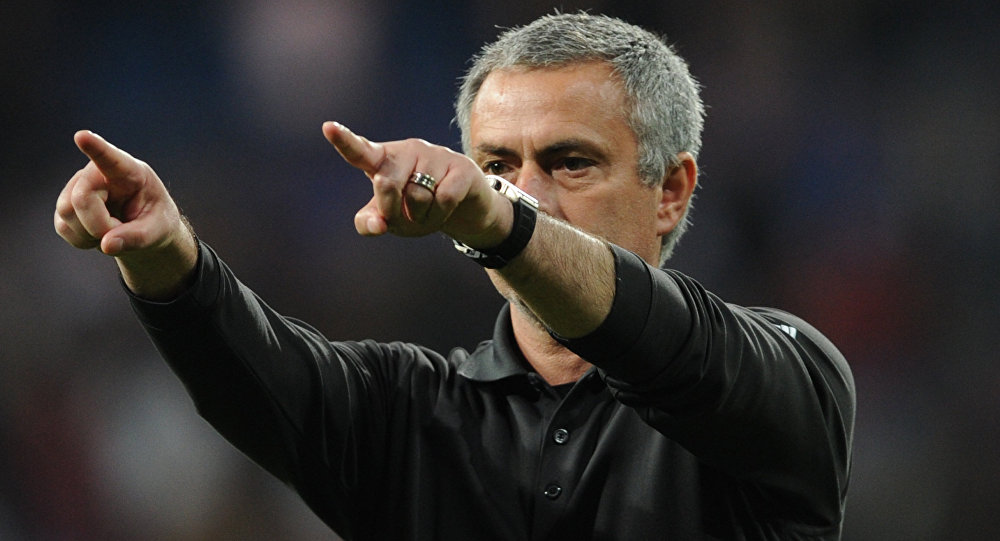 Chelsea snatched out a draw against Manchester United in a four-goal thriller on Saturday.

Manchester United’s chief coach Jose Mourinho narrowly avoided a brawl with one of Chelsea’s assistants, who was celebrating the Londoners’ goal way too enthusiastically during a Premier League match.

The @ManUtd manager was absolutely furious as @ChelseaFC equalised in the dying seconds of their @premierleague clash! 😳😡

After Chelsea missed two attempts on goal, the club’s midfielder Ross Barkley found the back of the net to score a late 96th-minute equalizer, thereby making it 2-2 against The Red Devils.

Mourinho looked naturally disappointed and then reacted angrily as their rival’s technical assistant Marco Ianni celebrated noisily  just in front of him before pumping fists in Mourinho’s direction. The coach jumped from his seat and was held back by those around, as he attempted to sort things out with Ianni.

Mourinho, who had won three Premier League titles while in charge at Stamford Bridge, noted that the Chelsea coach had subsequently apologized to him.