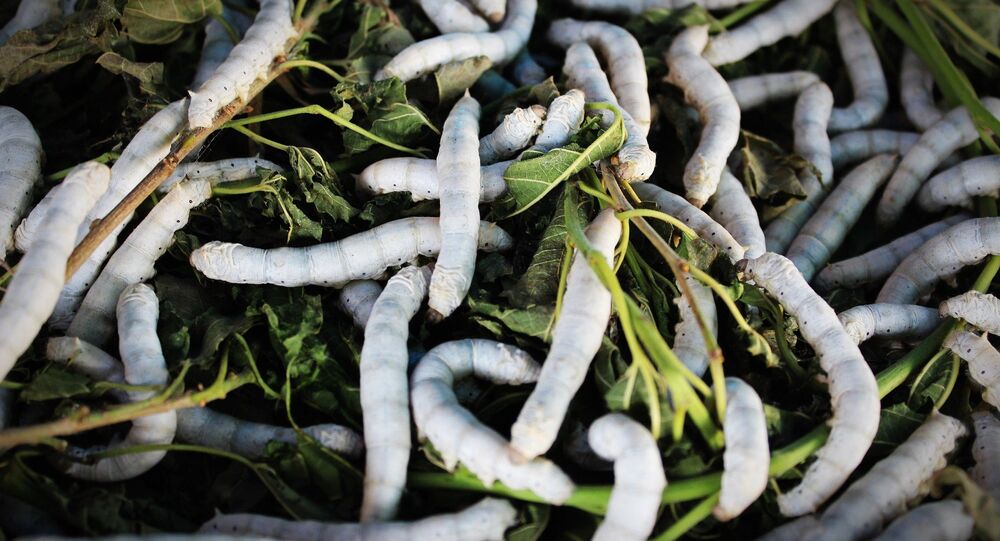 Medical staff had to pluck them out one at a time, manually, using tweezers to grab hold of the slithering parasites.

A video has been posted on YouTube showing a five-month-old Chinese child having horrendous eye roundworms removed. He was apparently infected with them by their neighbor’s pet.

WARNING: The following footage is graphic and may offend sensibilities

In the hair-raising footage, doctors remove all the 11 grim crawling creatures, which are believed to be parasitic Thelazia callipaeda, with a pair of tweezers, one after another. The procedure reportedly took 21 minutes.

The worm most frequently affects cats, dogs and others domestic animals, and as recent cases both in Asia and Europe suggest, can be transferred to humans.