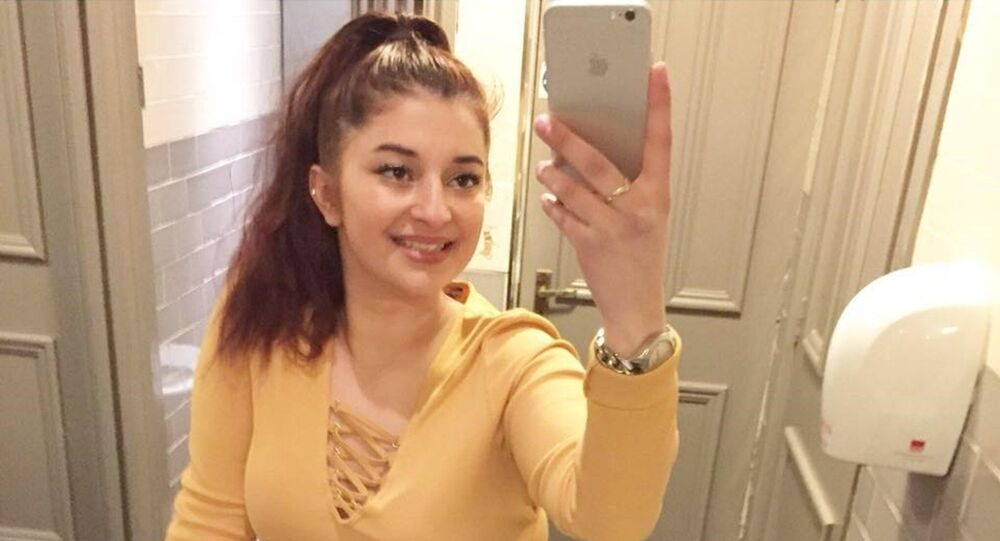 The teenager has been dealing with fierce backlash on social media since she revealed that she had taken a rare creature from a wildlife sanctuary last week.

Paige Firkins appears to have stolen a cocoon from the Stratford-upon-Avon Butterfly Farm, boasting in a now-deleted Facebook post that it had hatched into “the biggest butterfly I’ve ever seen.”

READ MORE: Every Nut Finds a Squirrel: Twitter at it Again Over Fluffy Critter's 'Cleavage'

Once her publication with photographs started catching a lot of flak, she decided to take it down; but it was too late, the screenshots of her posts have since gone viral, with negative comments snowballing into harsh criticism and people saying that the moth might die if it doesn’t get the proper care that only the farm can provide – the butterfly effect in action.

“Dear Paige what you have done is completely irresponsible, cruel and criminal. You need to return the moth immediately to Stratford Butterfly Farm. It is a female and will start to lay eggs very soon. Thank you all for messages of support. We are hoping that Paige will see this post and do the right thing and return our beautiful Atlas moth,” the wildlife sanctuary’s statement to the now-deleted post read.

Paige defended her actions, claiming that she thought she would be allowed to take the cocoon, as she believed it was dead.

“We originally thought it was hollow. But it hatched. No one intended to take a moth not a butterfly. But the butterfly farm offers you dead butterflies, there are dead butterflies and moth all over the farm. The moth is being taken to a specialist as it’s in perfect condition. A specialist is to decide what’s best [and if I should take it back to the butterfly farm]. It’s too far to go to take it back [to the farm] in [this] weather,” she said.

Social media users have been raging over the theft of the rare moth, sending messages of support for the Butterfly Farm and roasting the 19-year-old in hopes that she will eventually return the creature:

Really really hope the stupid woman is caught by @warkspolice and @WMerciaPolice — please share this post so that @StratButterfly can get their beautiful female moth back!
🦋🦋 pic.twitter.com/HjgoDZN8Wd

This girl stole a very rare female moth from Stratford Butterfly Farm. It will be laying eggs soon but will die if not given proper care that only the farm can provide. She lives in Birmingham, this is her FB: https://t.co/upxuqDMrj4
Please help get this moth home #findferkins pic.twitter.com/RTwFaMD0oD

Warwickshire Police have confirmed they are investigating the theft of the moth.