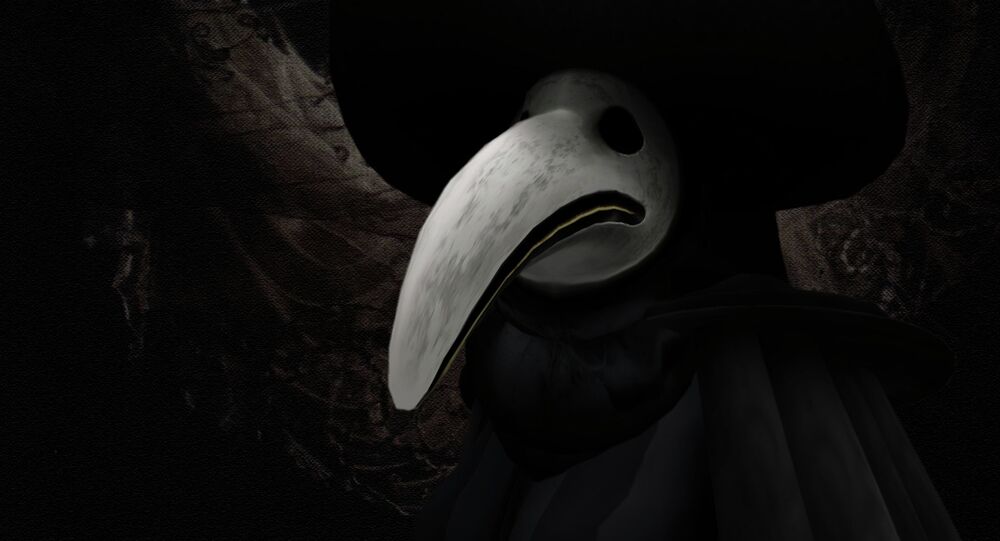 While climate scientists warned in a UN report that the impending climate change may cause droughts, famine and floods, one history professor predicts that the thawing of permafrost could unleash an even greater threat.

Peter Frankopan, a professor of global history at Oxford University, warned that the global warming and the resulting thawing of Arctic ice may unleash the long-dormant germs which could have a serious impact on mankind.

© Sputnik / Mohammed al-Bakheet
MERS Outbreak in Saudi Arabia Claimed at Least 4 Lives - Reports
According to The Daily Star, Frankopan delivered his warning in the wake of a prediction made by “top climate scientists” who claimed that “there are just 12 years left to act to keep global warming to a maximum of 1.5 degrees Celsius.”

The professor, however, insisted that there’s “no chance” that the world countries would be able to keep this increase in global temperature below the outlined 1.5 degrees Celsius threshold, and added that the consequences of this climate change won’t be limited to those mentioned in last week’s UN report, such as “floods, drought, extreme heat and poverty for hundreds of millions of people.”

"If we ever go over that degree change, it's not about the Maldives being harder to visit on holiday or migration of people. It's about what happens when permafrost unfreezes and the release of the biological agents that have been buried for thousands of years," Frankopan said.

According to him, "in the 1340s, a 1.5 degree movement of heating of the Earth's atmosphere allowed a small microbe to develop into the Black Death."

The Black Death, also known as the Great Plague, was a virulent pandemic which devastated Eurasia in the 14th century.

Apparently caused by bacterium Yersinia pestis, the plague is estimated to have killed up to 60 percent of Europe’s then-total population.