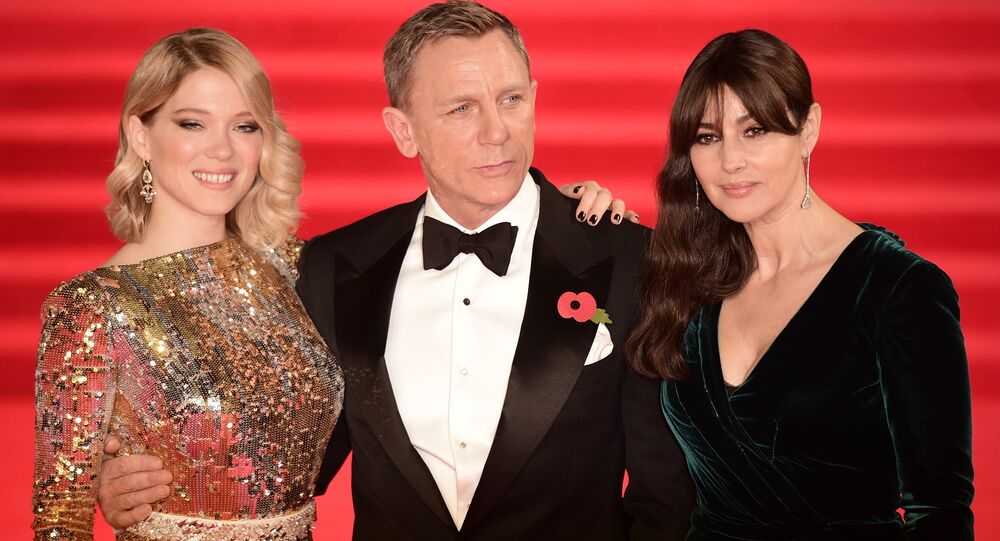 After the next Bond film is released, British actor Daniel Craig is out of the picture. The space for the role of Agent 007 will be freed up and up for grabs. The latest rumor has it that a fellow British actor, known to international audiences by his role in the fantasy series Game of Thrones, may get the part.

Richard Madden, who played the 'Young Wolf' and a short-lived King in the North, has been reportedly offered the chance to play James Bond when Craig leaves the franchise. The Bond films producer Barbara Broccoli is supposedly to approach Madden in the next few days.

Although his character's fate on the famed Game of Thrones saga was quite short-lived, it propelled his acting career.

Madden is also known to British viewers as the lead in the Bodyguard drama series, which received very high ratings in Britain.

Originally Scottish, Madden is mulled to join the Bond franchise, which would put him in the list of Bond actors, including a fellow Scott Sean Connery, who played the secret agent in the first five Bond films.

In response to the rumors, viewers' opinions split online.

Doesn't have anything really to make it special. He's a good actor, but not a Bond.

Idris Elba please. Henry Cavill is already too Napoleon Solo for me. pic.twitter.com/5JRmoJUXAP

Sha why did you use such a blurry image of Idris….then a fresh photo for Madden? pic.twitter.com/YPJ2conqm0

Actor Idris Elba has also reported as one of the candidates for the role of 007, which would make him the first black James Bond.

READ MORE: 'Black Bond' Stirs Emotions on Twitter as Idris Elba Rumored to Be Next 007

'Beat It': Michael Jackson Laughed at Over Dream to Play James Bond