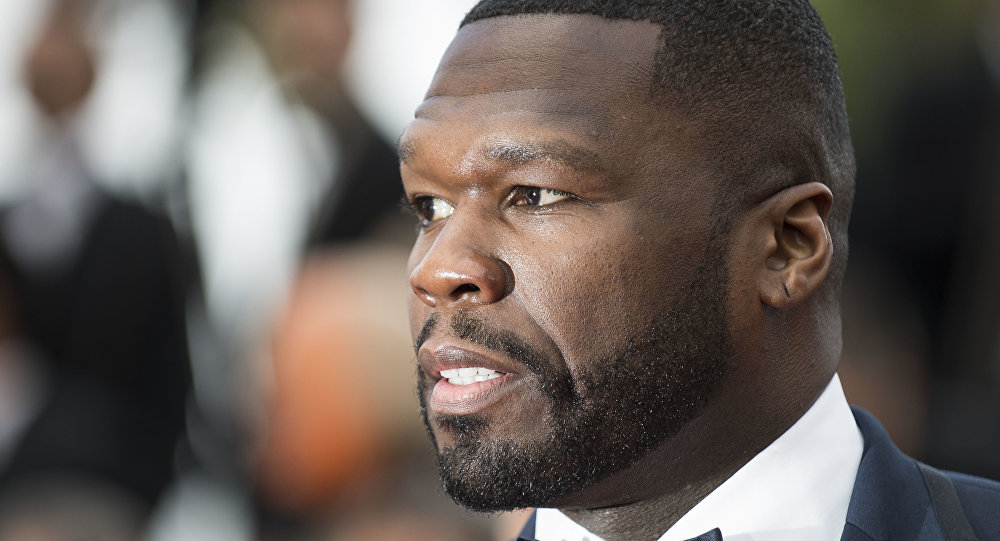 The famous rapper described UFC’s treatment of Nurmagomedov as “wrong”, and suggested that both he and his friend Zubaira Tukhugov switch to a different MMA company.

"I think it’s wrong what the UFC is doing to Khabib, they didn’t do the same thing to McGregor. I’ll pay 2 million cash tonight if he will fight for me at Bellator," 50 Cent wrote on his Instagram page, adding that Nurmagomedov’s friend Zubaira Tukhugov "is welcome also."

@khabib_nurmagomedov I’ll deal with Dana and your contract later. The UFC is not the only game in town. Zubaira is welcome also. #bellator #lecheminduroi

The rapper’s offer comes after Nurmagomedov threatened to quit UFC after the organization cancelled a fight involving Zubaira Tukhugov and even mentioned the possibility of terminating the latter’s contract. 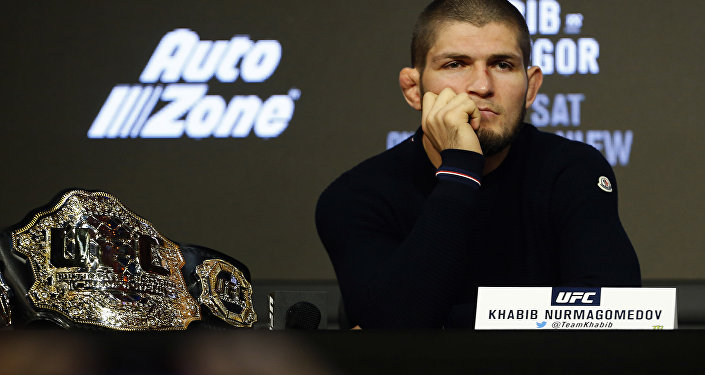 © REUTERS / Noah K. Murray-USA TODAY Sports
Who's Next in the Hunt for Khabib's UFC Lightweight Champion Belt?
Earlier, Tukhugov took part in a brawl which erupted after the match between Nurmagomedov and Conor McGregor. The altercation was apparently sparked by Nurmagomedov himself when he rushed out of the octagon and assaulted McGregor's teammate Dillon Danis, who had allegedly insulted the Russian fighter throughout the bout, with the two opponents' teammates quickly joining the fray.

UFC head Dana White had warned that the contracts of the organization's fighters who participated in the melee after the Nurmagomedov vs McGregor bout could be terminated. NSAC is currently looking into the actions of both Nurmagomedov and McGregor, as well as their teammates, to determine, which sanctions will be imposed on them over the post-bout fight. White has suggested that NSAC may sanction Khabib for 4 to 6 months and hand down a $250,000 fine.