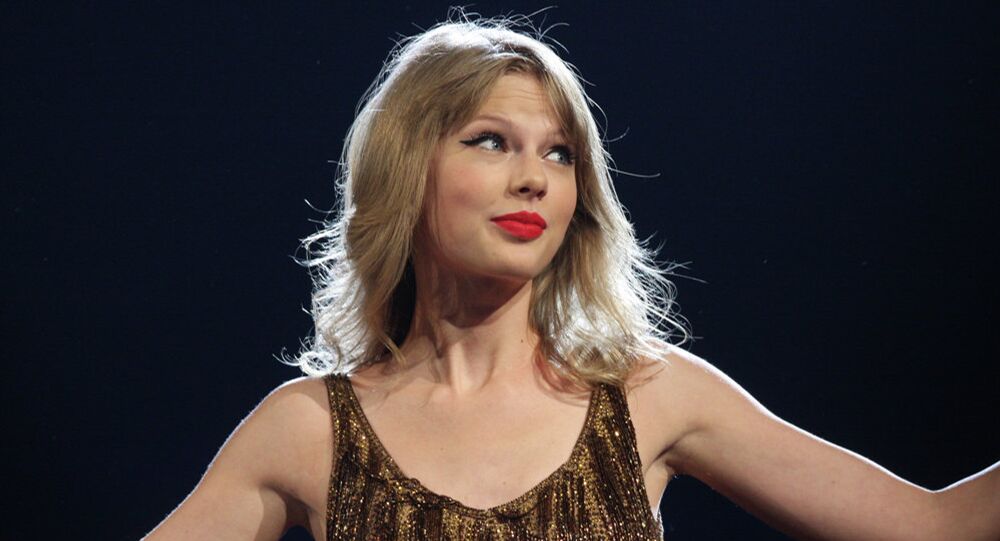 The pop star, who has hardly shared her political views up until now, has not only called on her fans to register and vote, but also voiced support for two candidates in Tennessee’s tight race for the Senate and House of Representatives.

Country music sweetheart Taylor Swift went from slamming undeserving ex-boyfriends to political activism when she broke the silence about her political views with a recent Instagram entry. The 5'10" (178 cm) tall starlet, whose career kicked off in Tennessee’s capital city and proclaimed center of country music Nashville, has endorsed the Democrat candidate and former state governor Phil Bredesen in the race for the Senate against GOP candidate Marsha Blackburn.

Thank you for the kind words @taylorswift13. I’m honored to have your support and that of so many Tennesseans who are ready to put aside the partisan shouting and get things done. We’re ready for it. Last day to register to vote is October 9. https://t.co/6Xd6YyaJCG pic.twitter.com/CatUBkXPKe

​Taylor Swift, who’s going to vote in Tennessee herself, posted that she “cannot vote for someone who will not be willing to fight for dignity for ALL Americans, no matter their skin color, gender or who they love” and slammed Blackburn’s political standing.

“As much as I have in the past and would like to continue voting for women in office, I cannot support Marsha Blackburn. Her voting record in Congress appalls and terrifies me,” Swift wrote, endorsing Bredesen for Senate and Jim Cooper for House of Representatives.

She also called on “many intelligent, thoughtful, self-possessed people who have turned 18 in the past two years” to register and make their voice count in the Midterm elections on November 6.

Bresden, who trails Blackburn by just 5 points according to the recent survey and has to deal with the backlash over supporting Brett Kavanaugh’s nomination for the Supreme Court, thanked the pop icon for her endorsement.

However, his tweet may have been lost among the social media storm of jokes, memes and pop references that Swift’s political statement triggered.

Some tried to figure out the reaction of Swift’s fans and their conservative parents.

Taylor Swift when she finds out that republicans are burning her merch pic.twitter.com/F339AE1qwR

Republicans when they find out they gave money to a democrat (Taylor Swift) pic.twitter.com/NVxknUIrrp

I just realized that my EXTREMELY conservative boss went to a Taylor Swift concert this weekend! pic.twitter.com/RJhWUU9KQm

​There were those, who pointed out that Swift may have earlier been thought to support Donald Trump, as she and the president share a lot of the same fan base.

Just because everyone made memes of Taylor Swift being a Trump supporter doesn’t mean she actually supported Donald Trump.

But please go ahead and post it as your reasoning for discouraging her from ever speaking up again.

​​Others were prompted to stream Swift’s I Did Something Bad.

OKAY LOCALS STREAM “I DID SOMETHING BAD” BY TAYLOR SWIFT pic.twitter.com/hody0Wi88A

​Many users connected the two dots, Kanye’s leaving social media and Swift’s speaking out, together.

the most famous rapper is white, the most famous golfer is black. kanye wears a MAGA hat, and taylor swift just joined the resistance. i think it’s officially time to retire all preconceived notions about everything.

The Black Delegation would like to trade Kanye West for Taylor Swift. pic.twitter.com/PXkxevsdKS

Others voiced their mock support.

can y’all believe taylor swift ended the republican party on this day pic.twitter.com/E7Irx5zEmd

Taylor Swift liking this post on tumblr is the funniest thing to happen in the year 2018 pic.twitter.com/Ue5ObQG9Qo

Demonize the Dems: Trump Fear-Mongering Boils Over Ahead of Midterms