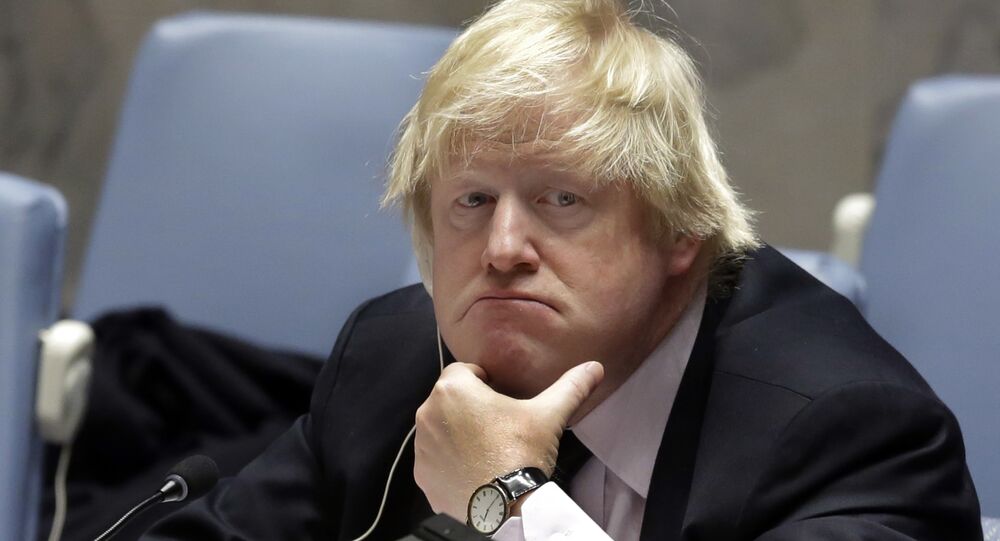 A senior minister criticized Boris Johnson's Conservative conference speech, calling it "predictable" and slamming the performance for contributing "nothing new politically" to Brexit. Social media was also abuzz with BoJo haters and fans expressing their opinions on the speech.

Cabinet Office minister and David Lidington chided the former foreign minister who urged for an end to UK prime minister Theresa May's Chequers plan, labeling it an "end of the pier show".

Speaking to conference attendees, Mr. Johnson criticized PM May's Chequers deal as a "cheat" that would fail to bring practical results on Brexit, adding that UK leaders should "chuck Chequers."

"It is not taking back control, it is forfeiting control," he asserted.

"He's a very talented journalist who always crafts good lines," he told the BBC. "I don't actually think there's anything particularly new politically in what he was saying yesterday."

Mr. Lidington also slammed Johnson for not offering any viable alternatives and stated that he should explain how a Canadian-style trade model would work with the looming Northern Irish border crisis.

"People do express views at fringe meetings — they always have done in the 30 plus years I've been going to Conservative party conferences," Mr. Lidington continued.

Scottish Secretary David Mundell also slammed Mr. Johnson's speech at a conference fringe event, stating that Boris was "not an asset" to the Tories.

"Unfortunately Mr Johnson seems to behave in a way that suggests he is only focused on his own self-interest and not on the interests of our country, and I find that very disappointing."

The Twittersphere provided an excellent barometer for gauging public opinion, with ridicule and praise coming from both sides of the political spectrum.

One person could not help but question what his eyes had just witnessed. "What sketch show is this from?" user heartbeats asked ITV News.

What sketch show is this from?

He was a man well ahead of his time, was Harry Enfield! pic.twitter.com/0q88uXQ2Se

The UK is NOT the leader when it comes to Tech. I spoke to a tech experts this week, who repeatedly told me that the UK is a decade behind Silicone Valley. Boris Johnson's speech is just filled with empty rhetoric and misleading comments!

MP chairwoman for the Sunday Times Nadine Dorries had nothing but praise and adoration for Boris, stating that his speech was "electrifying".

An electrifying speech from @BorisJohnson No other speaker at conference has had this response. #CPC18

While some were lauding Boris Johnson for "stealing the show" and having immense queues of fans, some had other thoughts. "Practising for post-Brexit border controls," Adam Quinney chided.