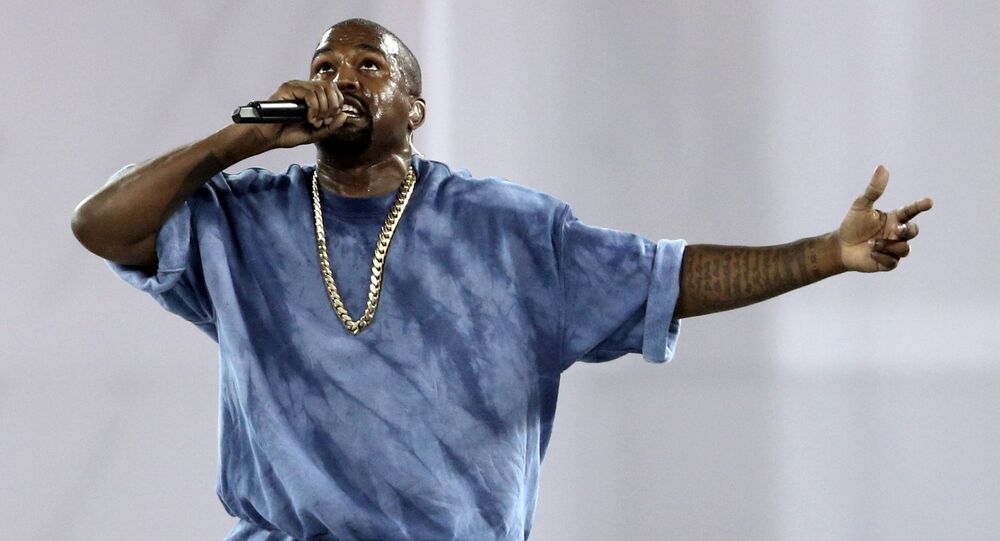 The encounter between the two rappers, one of them homeless, the other a superstar, took place shortly before the much-anticipated release of Kanye West’s new album.

Famous rap star, producer and entrepreneur Kanye West has apparently lent a helping hand to a down-on-his-luck colleague Nino Blu, as can be seen in a video posted on West’s Instagram page.

As Blu himself explained, he met West on the street shortly after becoming "homeless," adding that Kanye was bringing him "into the studio right now."

"He heard me rap. He says I have good energy and he's gonna show me some beats and stuff. I feel extremely blessed. I feel very happy. I feel like God is just looking out for me, right now. I don't really have any words at all to describe what's going on," Blu said.

He also added that "the universe works in very mysterious ways" and that he feels "extremely blessed with Kanye West."

This heartwarming episode occurred mere hours before the anticipated release of West’s new album Yandhi, teased by the rapper himself earlier this week.

YANDHI IS RELEASING THIS SATURDAY pic.twitter.com/ysqMrtc1RP