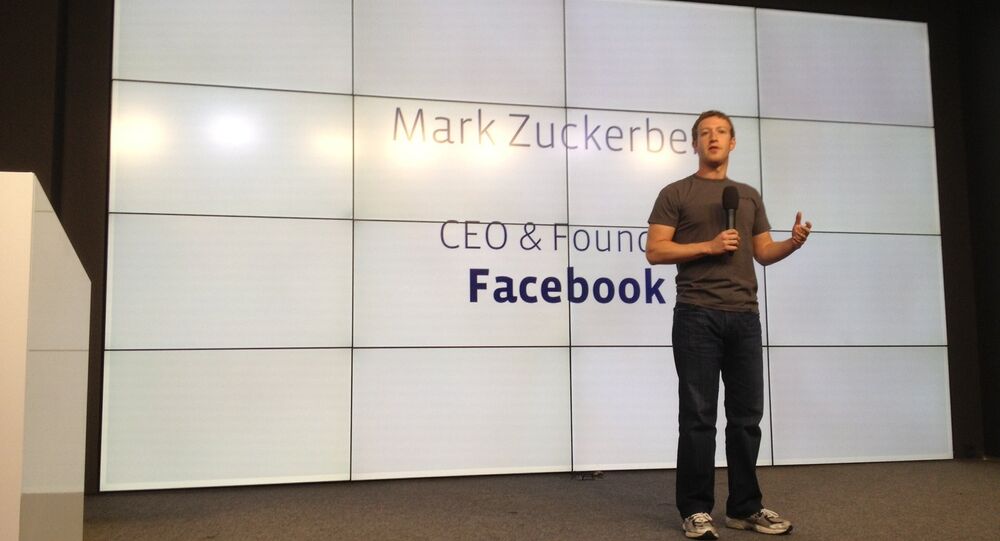 Hacker Threatens to Wipe Out Zuckerberg's Account on Air

A self-taught Chinese programmer has vowed to eliminate the Facebook page of Mark Zuckerberg, live-streaming the process on his account on social media. The challenger already reportedly hacked a local bus company's IT system to buy a ticket for 3 US cents.

Hacker Chang Chi-yuan has scheduled his attempt to delete Mark Zuckerberg’s Facebook account, using IT vulnerabilities on the social network, for 6 p.m. local time, as Bloomberg has reported. The self-trained bug bounty hunter, who has 26,000 followers on Facebook, is described by the business outlet as a well-known hacker on the island of Taiwan, who even has appeared on local TV to share his expertise.

The media outlet has reported that Chang earns money seeking and reporting system vulnerabilities and reportedly he has been sued by a local bus company for hacking into their system to buy a ticket for a tiny sum of money.

“I don’t want to be a proper hacker, and I don’t even want to be a hacker at all. … I’m just bored and try to dabble so that I can earn some money,” Chang recently posted, as quoted by the media.

Facebook has encouraged so-called “white hat” hackers to seek vulnerabilities and report them to the social network in exchange for rewards.
The Facebook founder’s page has been successfully broken into in the past. In 2011, an unknown person reportedly posted on his account, calling on the social network management for changes.

"Let the hacking begin: If facebook needs money, instead of going to the banks, why doesn't Facebook let its users invest in Facebook in a social way? Why not transform Facebook into a 'social business' the way Nobel Prize winner Muhammad Yunus described it? What do you think? #hackercup2011," the statement read.

Instagram Co-Founders Leave the Company Amid Reported Tensions With Zuckerberg

Zuckerberg Under Fire From Shareholders Over 'Dictatorship', Lack of Democracy