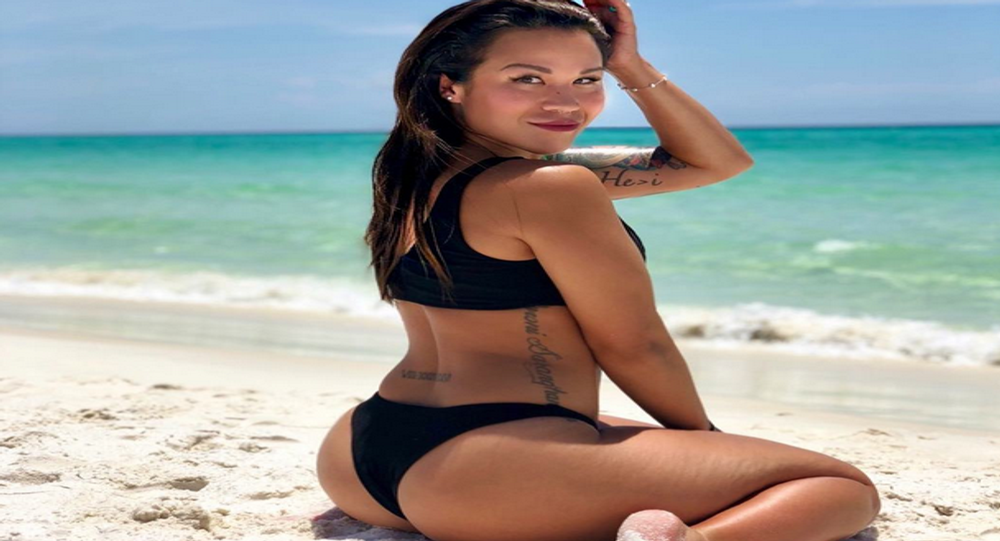 An Instagram user from Florida revealed that she had slid into depression, anxiety and started suffering from headaches and hair loss while doctors struggled to find out the cause of her worsening health. She connected her “zombie” state with two silicon gel implants she got to spice up her sexual life, encouraged by her ex-husband.

Fitness blogger Sia Cooper, who manages an Instagram account with 1.2 million followers, which is dedicated to fitness, and provides personal training lessons to earn a living, has claimed that her breast implants have led to major health problems, causing her to feel like a zombie.

In the recent video, posted on her YouTube channel Diary of a Fit Mom, she told her subscribers about the issue, claiming that she felt she was being slowly poisoned by toxin ingredients inside her silicone implants, which she got seven years ago.

Depression, anxiety and fatigue started to grow; later extreme fatigue, exhaustion, daily headaches and hair loss developed, although her medical tests showed no abnormalities. She was told, however, about a so-called “breast implant illness,” started researching it and found out that many women suffered from the same symptoms after getting breast implants. She pointed out that silicone contains some poisonous substances.

“I feel like I’m being poisoned over time. They say, it can’t get into your system; they are safe in their little packaging shell. But it’s not true. The silicon can leach through the implant into your system, so over time it’s like getting poisoned,” she said in a video.

Now she wants to take the implants out. She also pointed out that one couldn’t be tested for such an illness, as it’s just a group of symptoms. The US controlling body, the FDA, is planning to meet for the first time next year to discuss safety concerns regarding breast implants.

"It takes them forever to do it because they like to say: “No, breast implants are safe.” But you’ve got to think about that. Breast implants are a billion dollar industry. Think about how long it took a tobacco industry to finally admit that it caused cancer. It took them years of denial. … So guess what, women are finally starting to link their breast implants to their illnesses,” she insisted.