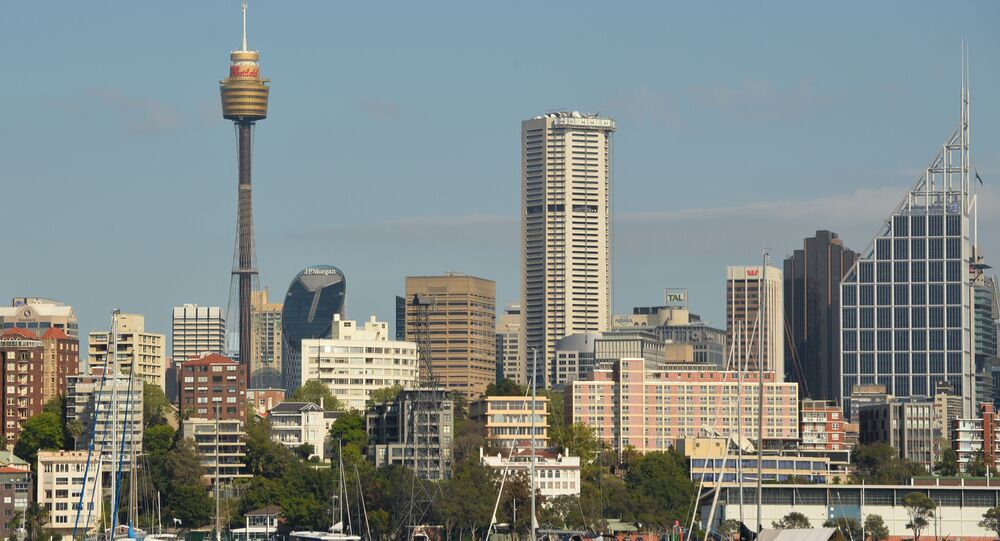 Footage of the paramedic showing off his dance moves went viral on social media before being taken down, but the clip has left him in a spot of bother.

A Sydney paramedic has been suspended for dancing at a music festival where two people died of drug overdose. The paramedic, who has not been named, began dancing during his break at the Defqon.1 festival with his uniform still on.

Mike Hammond, director EMS Event Medical, said that although the paramedic was indeed on his break, he has been suspended for failing to take off his uniform.

“He made a simple mistake by not removing his uniform before taking his break in a public area,” he said, adding that there “were no medical emergencies taking place” while he was dancing.

EMS Event Medical is a private company that was contracted to provide additional medical support to festivalgoers the festival, in which over 700 required assistance, largely due to consuming drugs and overindulging in alcohol. Ten people were arrested for selling drugs at the event.

After seeing the footage online on a popular Instagram page, the paramedic approached the uploaders, pleading with them to remove the clip, fearing he could “lose” his career.

“Hey bro I’m the medic in that video you posted. I’m in real danger of losing my career over that video so I was hoping you could do me a huge favor and take it down,” the paramedic reportedly wrote to the uploader.

“I know it’s pretty funny, but I’ve put years of hard work into being a paramedic so I’d really appreciate it,” he added.

The video was eventually taken down, but the damage had already been done, and it’s unclear whether or not he will face further disciplinary action.