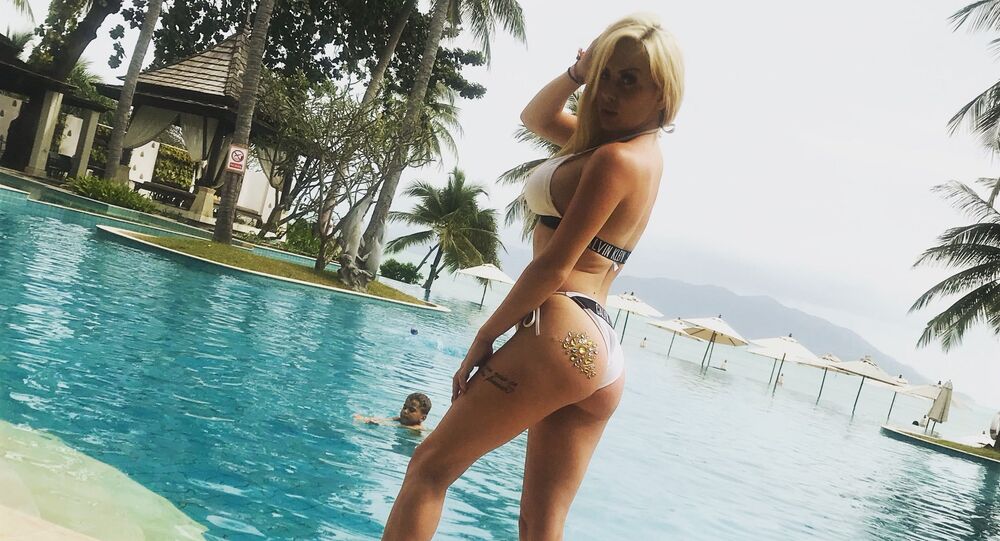 As my inbox has been Going crazy with alot of you asking to buy my previous implants… here they are!! The best offer gets them sent out directly to you this week.. OWN MY BOOBS!!!!!!! Inbox me 💕💕 pic.twitter.com/7zG3EIMKuE

​As the model told the British newspaper Metro UK, the doctor “even labeled which one was my left and right implant! I’m happy to sell them separately if there’s a demand for it.”

Im back and im bad!!!!! Get filthy with me all night long! I also have an amazing offer for you all! Come into my chats to find out!!! @BabestationTV @Perv_Cam @BabestationCams pic.twitter.com/YmkXGU0zuJ

According to the reports, she came up with the idea of an auction after starting receiving offers when she said that she was going to have an operation. The current bid has topped $2,000.

Come and get me on @BabestationCams & @Perv_Cam now!!! No limit Taylor is feeling a very naughty girl 😈😈😈😈😈😈😈😈 pic.twitter.com/b7BGwBlnaM

​“I have no idea what someone will do with them, maybe they’ll put them on the mantelpiece?” she told the media.

​However, some requested some extras, as some asked to add worn pants or a pair of worn muddy trainers.

"Dinner Time": Bikini Model Reveals Why She Breastfeeds on Runway