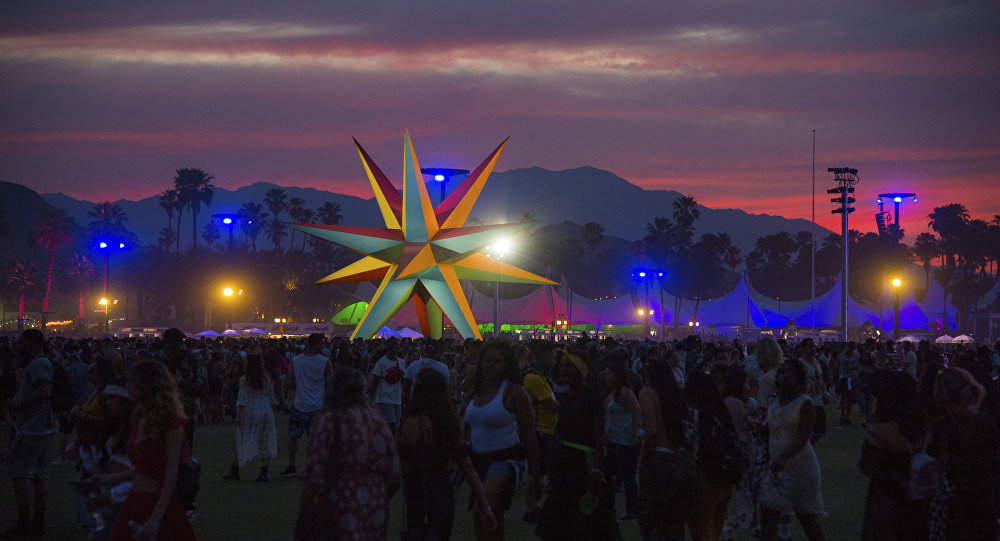 A Vietnamese media outlet reported a mass overdose at a Hanoi music festival on Sunday; Sputnik has looked into similar incidents that took place in recent years.

Seven people have died and many others are in critical condition after a suspected drug overdose at the Vietnam Electronic Weekend festival on September 17.

“Initial reports showed that seven people died and many others are receiving treatments at hospitals,” VnExpress International cited a spokesman for Tay Ho District as saying.

The media outlet quoted a source in the Hanoi police as saying law enforcement officers do not know the exact number of people affected so far.

On Saturday, a 23-year-old man and a 21-year-old woman died after collapsing at the Defqon.1 music festival in Penrith, a suburb of Sydney, Australia.

Two of the 13 hospitalized festival-goers remain in critical condition, with police saying that as many as 700 people sought medical assistance during the event, which was attended by some 30,000.

In the aftermath of suspected overdose deaths, New South Wales premier Gladys Berejiklian announced that the government would “do anything we can to shut down” the festival.

The organizers of the music event, which has an outright warning on its website “Don’t let this festival be your last one,” have issued a statement to convey their condolences to the families of the deceased.

“We are disappointed at the number of reported drug-related incidents; we have a zero-tolerance policy in relation to drug use at the festival. Festival organizers are working closely and cooperating with the authorities regarding the fatalities and the number of medical presentations made during the evening; a full investigation is currently underway."

Back in 2016, the two-day music festival Time Warp, held in the Argentine capital Buenos Aires, was scrapped after the death of at least five people between the ages of 21 and 25. The attendees in question were said to have collapsed, with many suffering from convulsions and cardiac arrhythmia on the very first day, which prompted the organizers to cancel the second day of the electronic music festival.

A 26-year-old man died after being rushed to Bristol Royal Infirmary in a “life-threatening condition” following a suspected reaction to the drug ketamine at the Glastonbury festival in 2014.

Ketamine and alcohol dangerously affect your heart and breathing say @PHE_uk — it can be deadly and you don't know what or how strong it is.

A 24-year-old attendee identified as Kimchi Truong was hospitalized after attending the Coachella Valley Music & Arts Festival in April 2014 and died of an apparent overdose of drugs and alcohol, the Riverside County Coroner’s Office stated at the time.

The South California music festival promoter Goldenvoice issued a statement suggesting that this was “an unfortunate but isolated incident.”