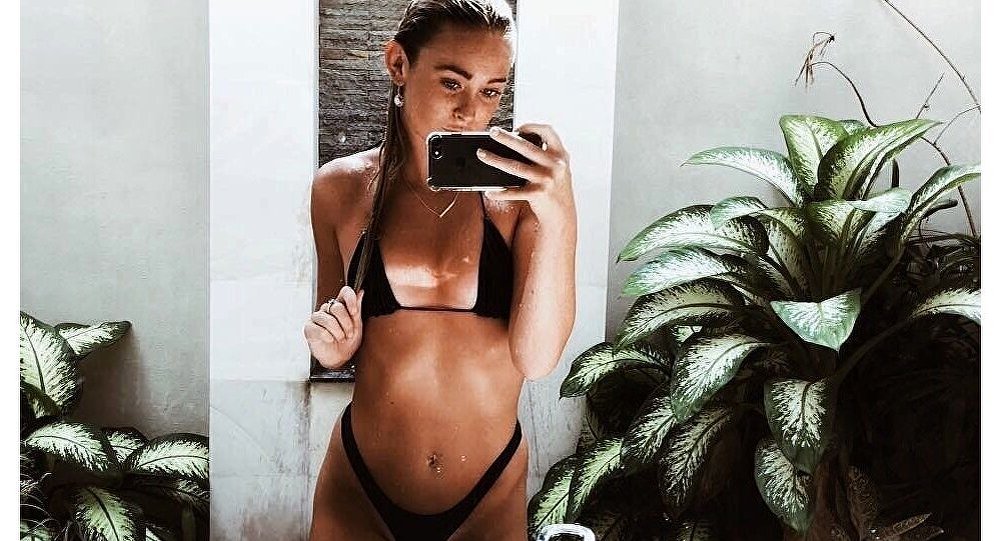 Instagram diva and model Sinead McNamara was found dead while “tangled in ropes” on a luxury boat in the waters off the Greek coast, with the cause of death still unknown.

Haters have virtually flooded the Instagram account of the dead Australian model after she was discovered on a superyacht while it was cruising in Greece.

Under investigation, authorities claimed the model may have committed suicide on-board the Mayan Queen IV, where she had worked since May. However, no confirmed facts have been disclosed so far.

Trolls picked up on the recent tragedy, with one saying that the 20 year-old has “now got the attention” she strived for, thereby making reference to Sinead’s activeness in her social network profile, which she frequently updated with steamy half-naked snapshots.

"Unfortunately the steep price you pay with lifestyles like this,” added another Twitterian, obviously suggesting that Sinead, who is known to have been working as part of crew on a boat owned by a billionaire businessman, might have “sold her beautiful body to him.”

Loads of commenters resorted to schooling in a most prudish way:

“My point is social media has created a generation of women that are self-absorbed and spend the majority of their days taking pictures of themselves and vying for affection. Maybe that isn’t the right way to live and this is a prime example,” another user asserted.

However there were multiple commenters standing up in Sinead’s defense, saying these are all no more than evil tongues, whereas Sinead diligently did her work, adding that the owner in question was not even present on the boat when the tragedy happened. There are many of those who shared some memories from their common past with Sinead, eager to neutralize the sharp-tongued trolling.

© Photo : seinab.sharrawe/instagram
'Only the Start': Norway Gets Its First Hijab-Wearing Model

"It's as if it were yesterday that we were chasing waterfalls in the nude, climbing the highest tree we could find, dancing in summer rain and surfing before the sun came out,” wrote one of Sinead’s pals.

A great deal of internet users couldn’t help pondering on the details of the mysterious death, with one Twitter user noting that there are quite a few “red flags” around it, which essentially rule out a suicide, put forward by the police.

Most reiterated in response that Sinead was found dead on the last day of her summer work, while her mother and sister were already on their way to reunite with her on Greek soil.

“No way did she kill herself on her last day and when her mum and sister were on a flight over to see her for a HOLIDAY together,” one sympathizer wrote, adding that it feels weird, to say the least, that the coroner talked Sinead’s family out of seeing the body citing “its bad state” and a “traumatic” experience.

On September 7, Instagram-famous Sinead McNamara was found dead on a boat owned by Mexican billionaire businessman Alberto Bailleres in Greece.  The cause of the death remains unknown, with  Greek police having launched a murder investigation.

'Only the Start': Norway Gets Its First Hijab-Wearing Model