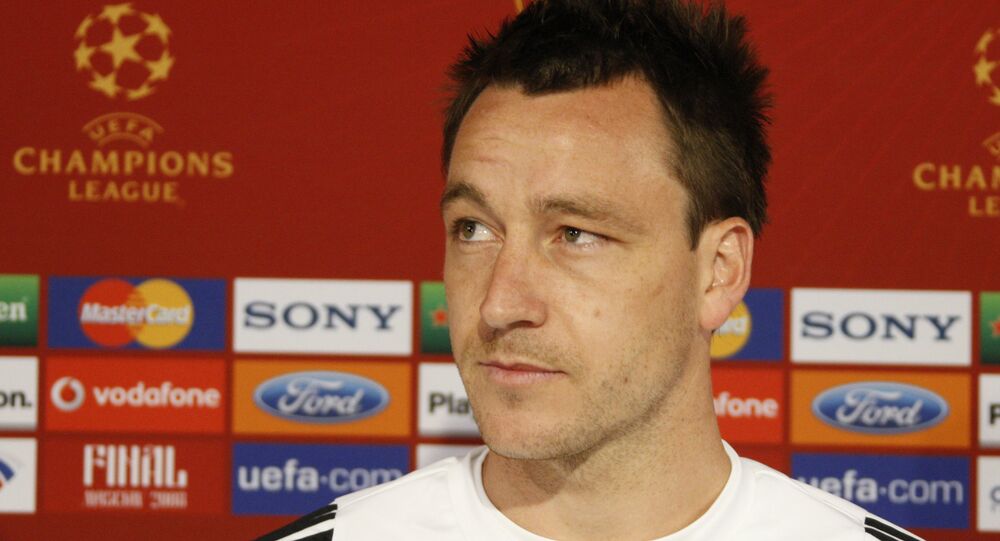 The Russian football club, which is competing both at home and in the Europa League, is taking steps to recruit the football star as quickly as possible, allegedly in a bid to use him in upcoming matches.

37-year-old British football star John Terry, former captain of both Chelsea and Team England, is considering a transfer to Spartak Moscow FC on a one-year £3 million contract with the possibility of prolongation. The proposed contract also contains easily achievable bonuses, according to The Daily Mail.

The footballer underwent a medical examination in Rome for the club on September 7. Terry will reportedly be filling in for French defender Samuel Gigot, who recently suffered a severe injury and will be out of Spartak for the season.

News of the possible transfer of the English star to a Russian football club has spurred various reactions on social media. For many users, the news came as total surprise.

Me waking up to see Spartak has signed John Terry pic.twitter.com/aPCrJpwhRq

The possibility of John Terry lining up against us in Europe for Spartak Moscow is one I have to say I'd never considered.

Some twitterians were happy for Terry's career turn.

John Terry is moving to Spartak Moscow! That is awesome #Russia 😁👍🏻

Others were puzzled by it.

This Terry to Spartak is an odd one. Didn’t want to move to Sporting for family reasons but will move to Russia??

Many Twitter users expressed their desire to see an encounter between Terry and Steven Gerrard's team, the Rangers, in the Europa League.

BREAKING: John Terry is due to undergo a medical at Spartak Moscow!

Transfer Deadline: Five Players Who May Move For Millions of Dollars Today