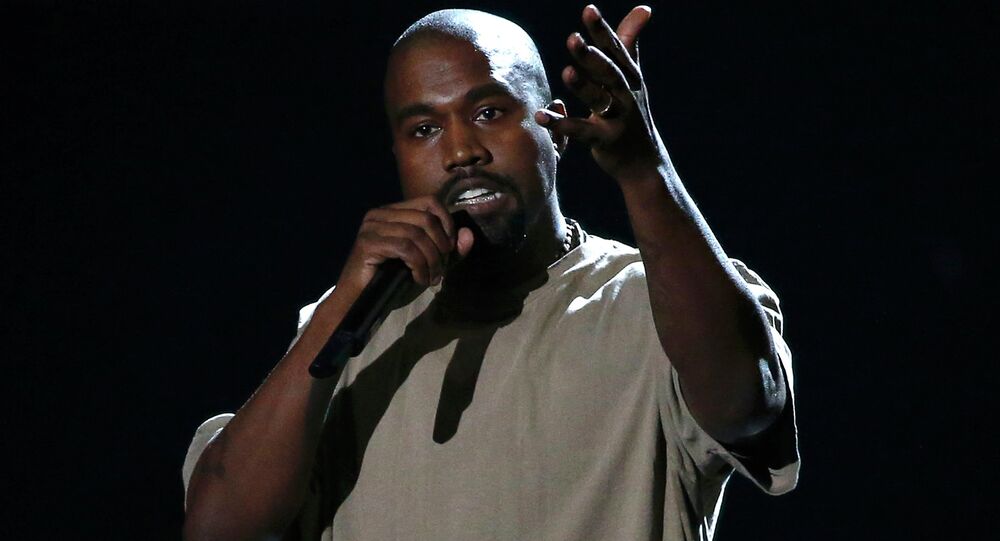 Back in 2015, Kanye West stated at the MTV Video Music Awards that he wanted to run for president in the 2020 election, but now he seems to be pushing back his planned bid until the year 2024.

Speaking on the Dan Wotton Interview podcast, famous hit-maker and Kanye West’s long-time friend John Legend has revealed that he believed Yeezy was being serious about running for president.

“He said it multiple times. I think he’s serious,” Legend revealed, also adding that he thought West might run as an independent candidate, albeit the two friends hadn’t talked about it. “He’s never told me anything about what party.”

Legend further elaborated that, to his mind, the sitting president, Donald Trump, became an inspiration for West.

“He sees some aspects of himself in Trump and sees that Trump winning makes it feel like he could do it too,” the musician spilled.

After Yeezy embarked on a fiery Twitter rant to show support for Trump back in April, Legend texted him and urged Kanye to “reconsider aligning” himself with the current occupant of the Oval Office.

READ MORE: 'Are the Slides Big Enough?' Twitter Giggles as Kanye West Hits Back at Trolls

In response, he accused John of “manipulating my free thought” and tweeted out the screenshots of their private conversation, which Legend confessed had “surprised” him.

“I was surprised he put my messages out there without asking me, sure. I wouldn’t say that was a good thing for a friend to do. But I wasn’t ashamed of what I said, and I stand by it. Kanye and I still disagree with one another, although we are civil. […] Kanye’s got his own conscience to wrestle with; I have mine,” Legend said.

Legend’s revelations have triggered an avalanche of reactions across social media, with many illustrating their attitude to Kanye’s potential bid in gifs:

Others seemed to fail to contain their frustration with Kanye’s intentions, saying that the United States was “doomed”:

When you thought it couldn’t get any worse 🙄🙄🙄

Dear God. We are doomed.

Back in April, Kim Kardashian’s other half referred to the US president as his “brother,” suggesting they had the same “dragon energy” in common. Later, he, however, backtracked, saying that he didn’t approve of everything that Trump did.

Kanye expressed his desire to become POTUS at the 2015 MTV Video Music Awards, where he claimed he could run in 2020, but in a recent interview with Power 92 Chicago, he said that if he ran, it would be in 2024, when he would be confident that he would win.