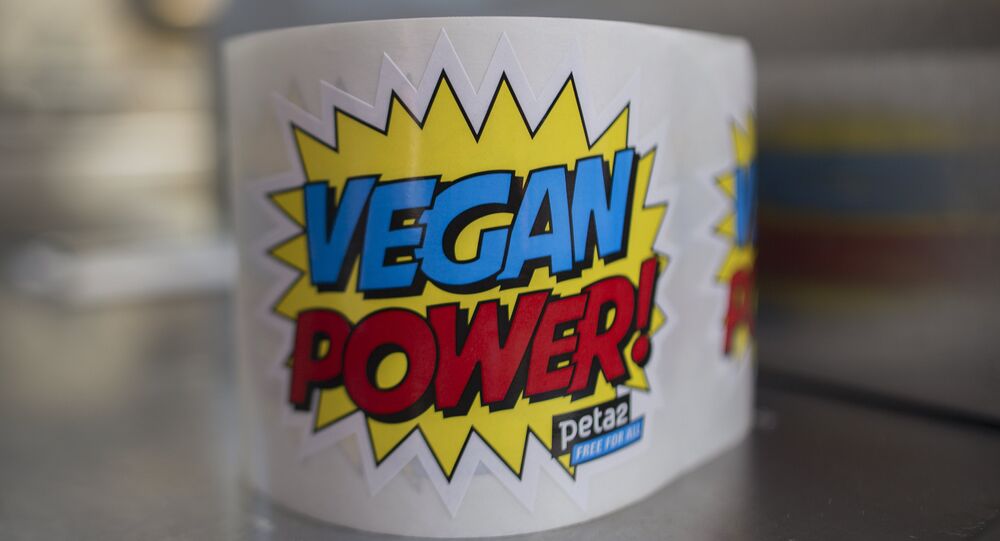 Once Loyal Customer, an Australian Facebook page, was set up in 2013 to share the most ridiculous online reviews and complaints; the group currently has over 17,000 followers.

In its latest post, Once Loyal Customer has published an embarrassing customer complaint that probably shouldn’t have been made in the first place – but thanks to its absurdity, it went viral in an instant, receiving over 1.5k likes, nearly 900 comments and more than 300 shares.

Even though the majority of users penned comments about the immaturity of the reviewer complaining about being hungry in Auschwitz, many others turned to black comedy to troll the “whinger.”

Auschwitz, a former Nazi death camp, was built and operated by Nazi Germany in occupied Poland and became a symbol of the Holocaust, with millions of inmates being starved to death and killed in gas chambers. The extermination camp was liberated in 1945 by the Soviet Red Army and transformed into a museum two years later.