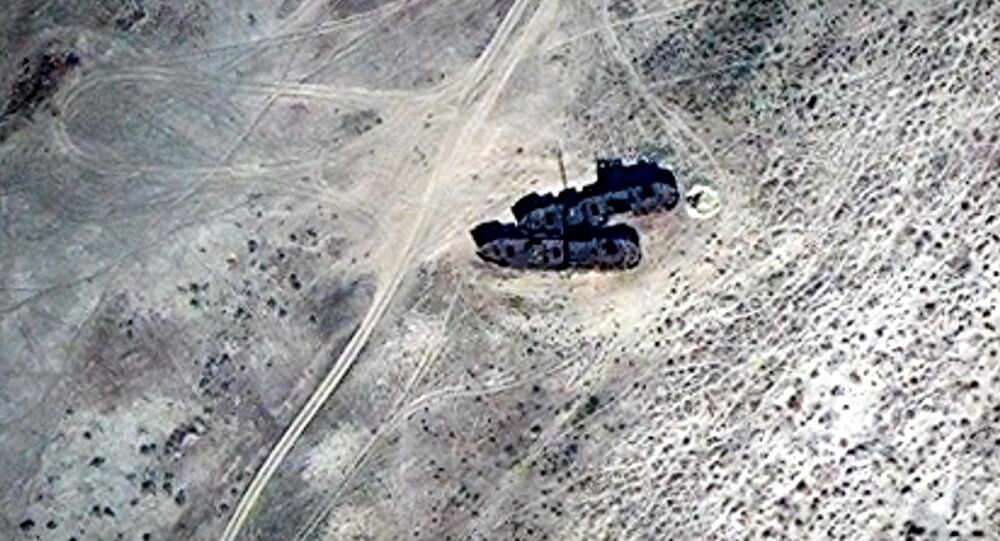 The solution to this mystery was only discovered once the researchers decided to study the history of this particular region and look up some Cold War-era satellite photos.

A new enigma has emerged from the Kazakhstan wastes, as a group of scientists stumbled upon a small fleet of large seafaring ships smack dab in the middle of a desert.

"It is hard to wrap your head around what is going on in this image. You've got a vast desert where you would expect there to be no water whatsoever and yet in the middle, there is a fleet of rusting ships," Canadian explorer George Kourounis said as quoted by The Daily Star.