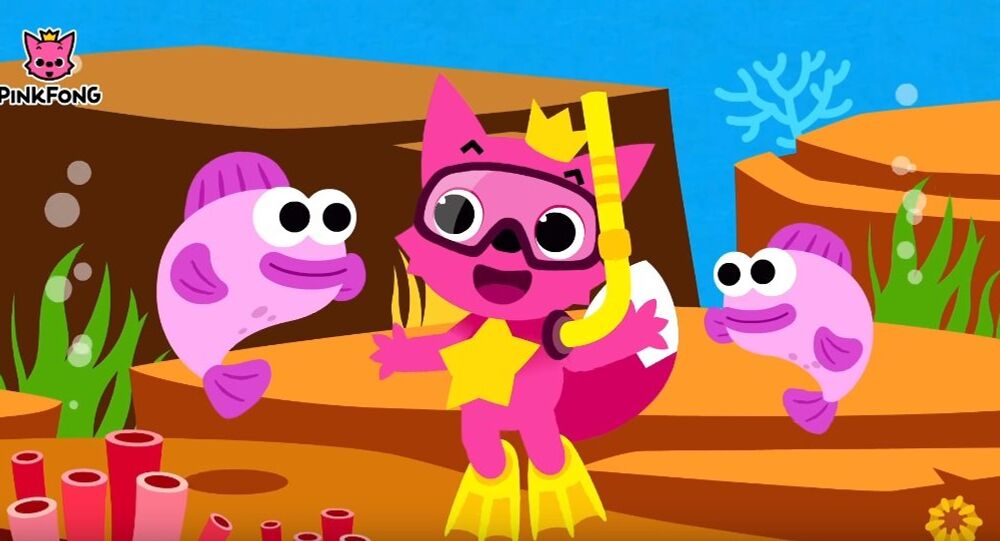 Listing members of the shark family to a repetitive tune may trigger annoyance in some, but for others it apparently has the potential of stirring controversy.

A children's song that has made it into UK top 40 charts, was created SmartStudy, a South Korean video and education company. At home, the song has been criticized for portraying female and male members of the shark family in different ways, while the English version simply lists them.

In June, South Korean conservative opposition Liberty Korea Party (LKP) used the song for its campaign during local elections. The move was protested by Smart Study, who said the toddler hit should not be used as political tool.

LKP hit back, arguing they secured permission from American composer Johhny Only, who claimed to be the original maker.

After the song got a K-pop makeover, it has attracted some 1.6 billion views on YouTube, placing it in UK top charts, joining the likes of singer Psy and band BTS.