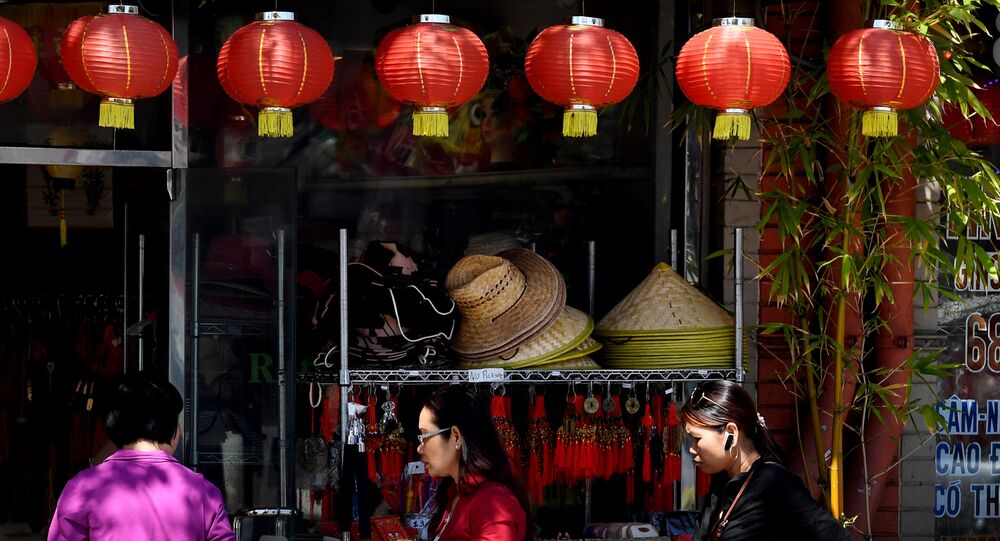 Earlier this week, an Irvine, California attorney compared Orange County Asians to the cast of the hit movie “Crazy Rich Asians” in a now-deleted Facebook post that has since gone viral.

“I didn’t have any intent of anger and hatred. If you have no malintent, you didn’t do anything wrong,” she said.

“I am saddened by your racist, insensitive and simply unacceptable post. It’s hard to imagine that an attorney in Orange County would make such an ignorant post in 2018.”

Ignatius’ initial post that she said was meant as a joke for Facebook friends, has been deleted, although some managed to take screenshots.

“It reminds me of all of the Asians who flooded into Orange County and then took over our mall at South Coast Plaza. They will drive in their Mercedes in the carpool lane and then cut across 5 lanes to get over to the mall, as if your car right next to them didn’t even matter. That’s why we have the term “`driving like an Asian,’” she wrote.